With six races remaining and just six points separating them, Max Verstappen and Lewis Hamilton are braced for the closest Formula 1 title run-in in recent history.

Verstappen moved back into the lead of the drivers' championship in Turkey two weeks ago, pulling six points clear of Hamilton with six races remaining in the 2021 season.

The Dutch driver sat 32 points clear after the Austrian Grand Prix in July, but has since seen the advantage swing back and forth against Hamilton as Red Bull and Mercedes' form fluctuated.

Red Bull won eight out of nine races between Monaco and Zandvoort, but has not scored a victory since as Mercedes has appeared to hold a pace advantage in recent races.

Both drivers have also been forced to take engine penalties in that time and fight through the order. Verstappen started last in Russia and recovered to second, ensuring Hamilton's gain was only eight points. Hamilton limited Verstappen to a seven-point gain in Turkey by finishing fifth after an engine penalty meant he started 11th.

The emphatic nature of Mercedes' win in Turkey courtesy of Valtteri Bottas prompted Verstappen to scotch a suggestion on Thursday that it had been a "strong race" for Turkey.

He agreed that Mercedes had made a step forward for outright pace, but stressed that Red Bull could only focus on its own displays ahead of the final run-in.

"I'm not concerned, because there's nothing you can do about it," Verstappen said.

"But we just have to focus on our side, there are a few things we can do better. We learned again a lot also in Turkey.

"We'll try to do better with our package what we have, try to find a bit more performance."

The form of both teams is expected to fluctuate through the last leg of the season. This weekend's United States Grand Prix at the Circuit of The Americas should provide an opportunity to Mercedes, which has lost just once at the track since 2014. 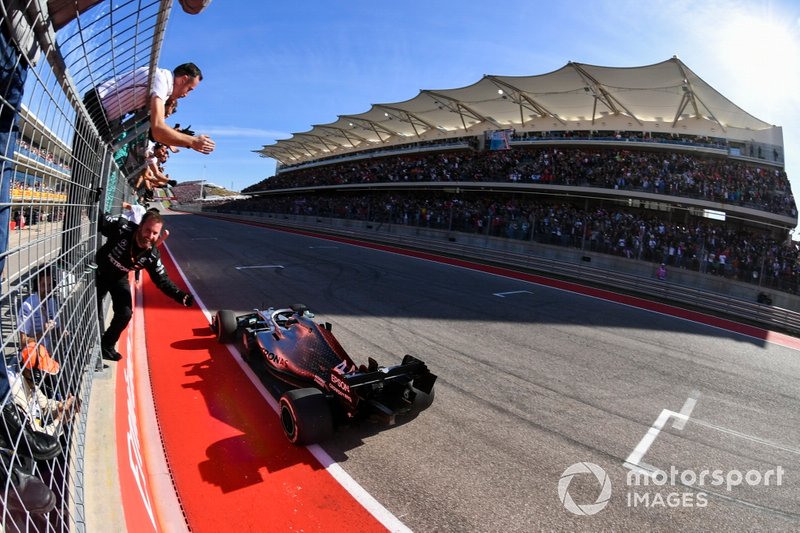 The low-downforce requirements of Mexico have traditionally worked to Red Bull's advantage, while question marks will hang over the races in Qatar and Saudi Arabia, which are both new additions to the calendar.

"It is important to win every race somehow, or maximising our points, that is our goal over the next six races," Hamilton said.

"It is going to be incredibly difficult and there will be moments when we can edge them out maybe.

"I don't like to assume Mexico is not going to be strong [for Mercedes] but they [Red Bull] are usually very strong in Mexico.

Hamilton and Verstappen's teammates also look set to play a key role in the closing stages of the season. Valtteri Bottas scored his first win of the year in Turkey with a dominant performance in which he never looked like losing.

As comfortable as his win may have been in Turkey, Bottas didn't feel Mercedes had made any huge steps forward in recent times, noting that development on the W12 car had stopped long ago.

"It's been [a] pretty similar car for the few races," Bottas said. "But, I think it's a lot track dependent, and we always keep learning more about the package.

"It's still fine-margins, it's not like we are miles ahead of anyone, it's still depending on track. So, we need to keep that in mind." 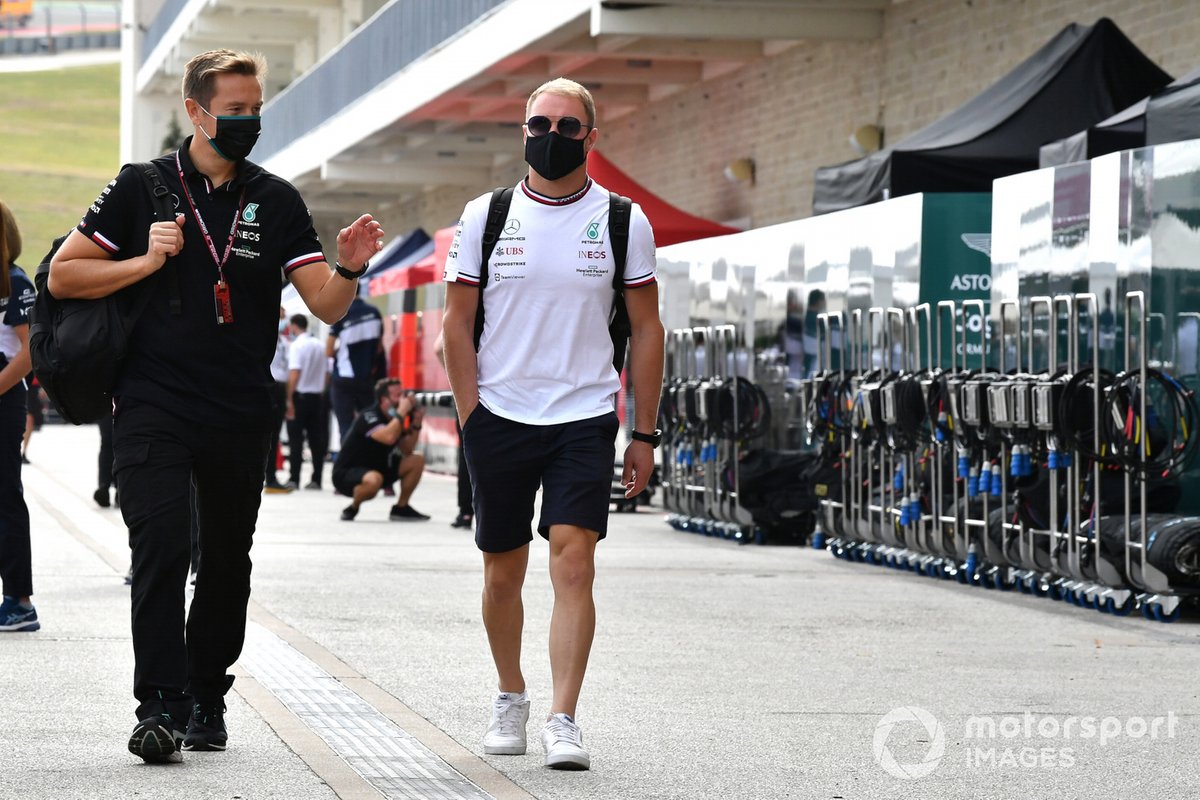 At Red Bull, Sergio Perez also used Turkey to prove the part he can play in the title battle, winning a wheel-to-wheel duel against Hamilton that halted the Mercedes driver's charge. Perez went on to finish third, marking his third podium finish of the season.

It marks Perez's first involvement in a title fight - either drivers' or constructors' - but he did not see himself as racing for Verstappen.

"I see that I'm racing for my team, and Max is part of that team, and everyone in that team, we want Max to win because it's in the benefit of us," Perez said.

"So we're just giving it all as a team. Everyone is supporting me. If I do well, that means that the team is doing well, and the same with Max.

"We are in a very tight battle for the constructors' and drivers' championship. At the end of the day, it will all come together, and that will make the difference to see how successful our season was."

Verstappen is also in new territory by fighting for an F1 championship. But Perez did not feel he had seen any big changes in his teammate's approach or attitude.

"He's pretty relaxed and he's just focused on race by race," Perez said. "I think he's aware that anything can happen every weekend. There are still six races to go. I think it's a similar approach to the team. We are in that title battle for the championship, we're just taking it race by race, and we want to maximise every single opportunity."

That opportunity in Austin may be hard to come by if the recent form - both this year and at the track itself - is anything to go by, with Bottas hoping to keep Mercedes' momentum going.

"But at the moment I feel confident in the car, and I think the last three races have shown it. So, I see no reason why I shouldn't be able to continue the good form."