How Toro Rosso is using its LMP1 weapon 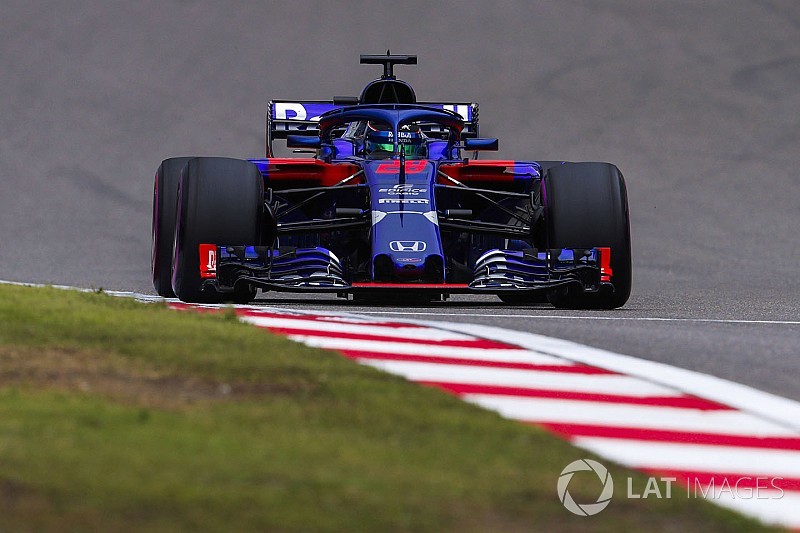 Hartley raced the Porsche 919 Hybrid LMP1 from 2014-2017, winning the world championship twice, and brings significant experience in how to get the maximum performance out of such technology.

Although the technology that forms part of F1’s current V6 turbo hybrid engine packages and those used by Porsche are different, Hartley has brought some new ideas about how to use the electrical energy and also manage fuel and tyre use.

“The great thing with Brendon coming in is that he’s got a different take on things,” Key told Motorsport.com.

“The way he had to save fuel, save tyres, use energy is a completely fresh input into this, so there’s definitely some valuable insight into what we are doing that we wouldn’t have had if we’d taken more of a standard approach with a single-seater driver.

“The technologies are different enough that there’s no technical transfer, but it’s more the process that you go through and the way that you look at it.

Hartley believes that he can offer a particular advantage in terms of how to maximise fuel efficiency.

“I think where it can be an advantage is I’m quite used to having to be very efficient because we were so restricted on fuel there,” said Hartley when asked by Motorsport.com what he can bring to Toro Rosso and Honda.

“So if we get to a race where we are very restricted on fuel, I feel like it’s a good strength. Obviously, working on such a project is all valuable; all experience is good experience.”

But Hartley also believes the driver can have less input in F1 than in LMP1 because of the reduced complexity of the hybrid systems.

He cites the fact the Porsche had four-wheel drive thanks to the electrical power being deployed via the front wheels as the main reason for this.

“There’s less input in F1 because it’s not a four-wheel-drive car,” said Hartley.

“Having 4WD and electric engine controlling just the front axle and the combustion engine only controlling the rear, there was a lot of driver input to make these two work seamlessly.

“There’s a few things to manage in the race and behind the scenes, but generally speaking there’s not so much for the driver and there’s enough simulation and enough behind all the teams that they get it right pretty much from the word go.”