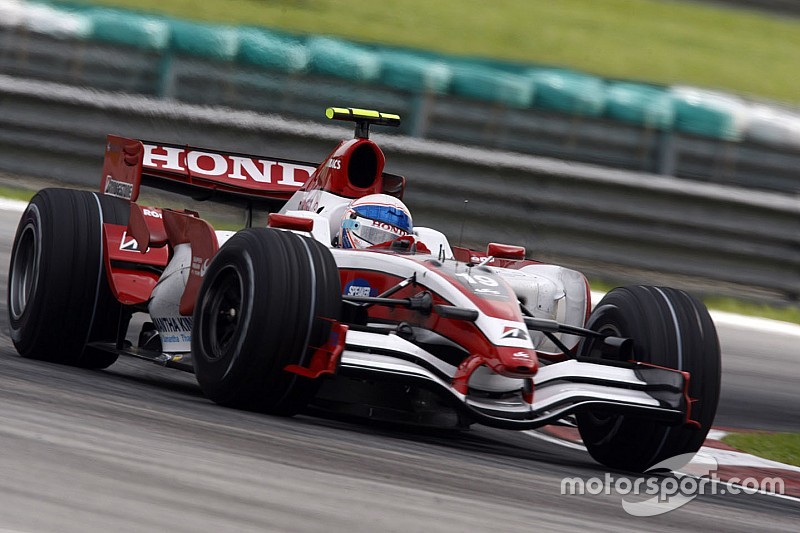 Most drivers arrive in Formula 1 on the back of success in junior formulas - but many of them then struggle to get a seat in a competitive car. What are the challenges of trying to make your name at the back of the grid?

When you consider Formula 1 comprises 20 of the best drivers in the world, it's natural most of them have won championships during their ascent to the top, or at least won races during that climb. They are all used to winning, but as soon as they hit F1, rookie drivers must, at least usually, contend with something new to them: a bad racing car.

Last season, British driver George Russell won seven races on his way to the Formula 2 title. But now, in a Williams rooted to the back of the grid, he finds himself regularly being lapped. The hunter has become the hunted...