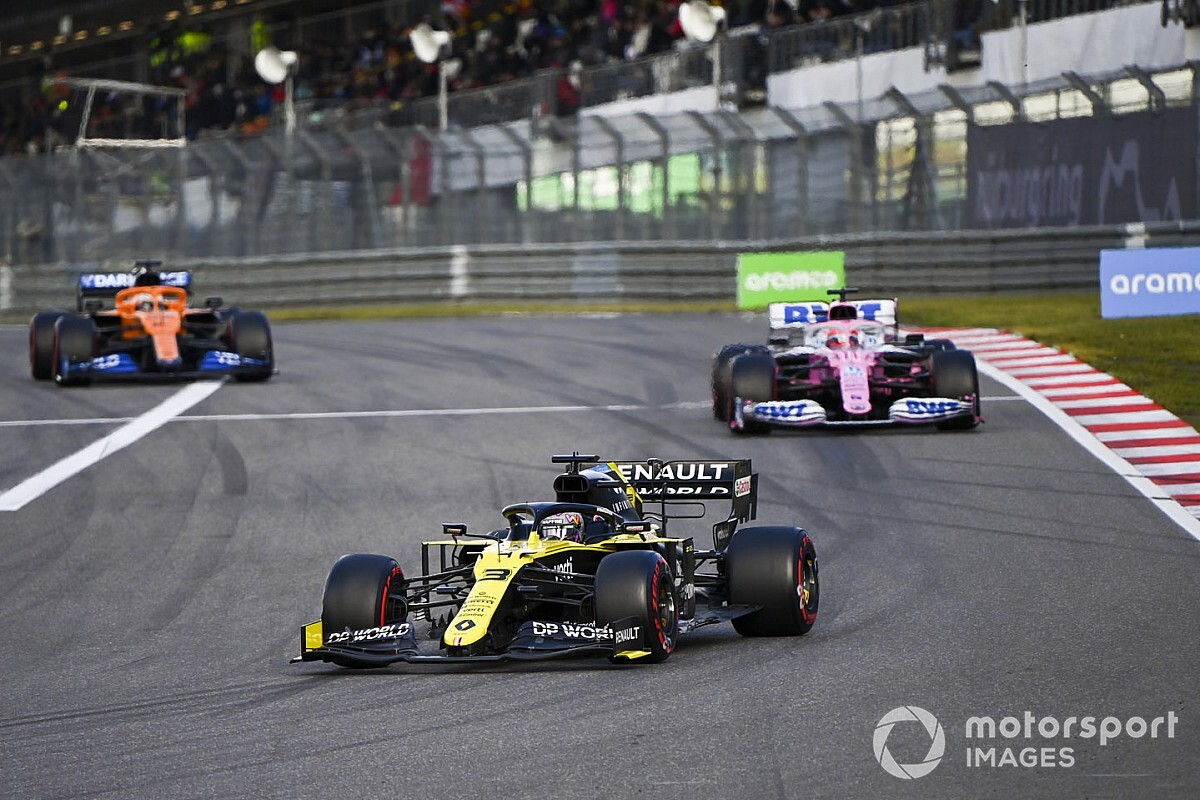 Severely limited practice and chilly conditions at the Eifel Grand Prix didn't stop the Formula 1 fight for third place from heating up, with Racing Point, McLaren and Renault all facing different quandaries

"The Nurburgring in October?", you presumably exclaimed with surprise when graced with one of the piecemeal calendar additions that Formula 1 stapled onto the most left-field schedule seen in generations. "That'll be really cold, won't it?".

It was never going to be the Algarve at this time of year (funnily enough that's next up), but although some degree of inclemency was always going to be a factor when hosting an F1 round in western Germany during the autumnal months, the Friday wash-out and subsequent biting cold had a big effect on the curiously titled Eifel Grand Prix. Team wear suppliers had to delve into the kit boxes to supply personnel with thick coats, bobble hats and thermal socks (which Daniel Ricciardo admitted he'd worn two pairs of to keep his feet toasty), while the umbrellas got more of a work-out than the cars did when practice was called off.

Brawn hopes 2026 rules will tempt Honda back to F1