How the British GP was saved for 2020 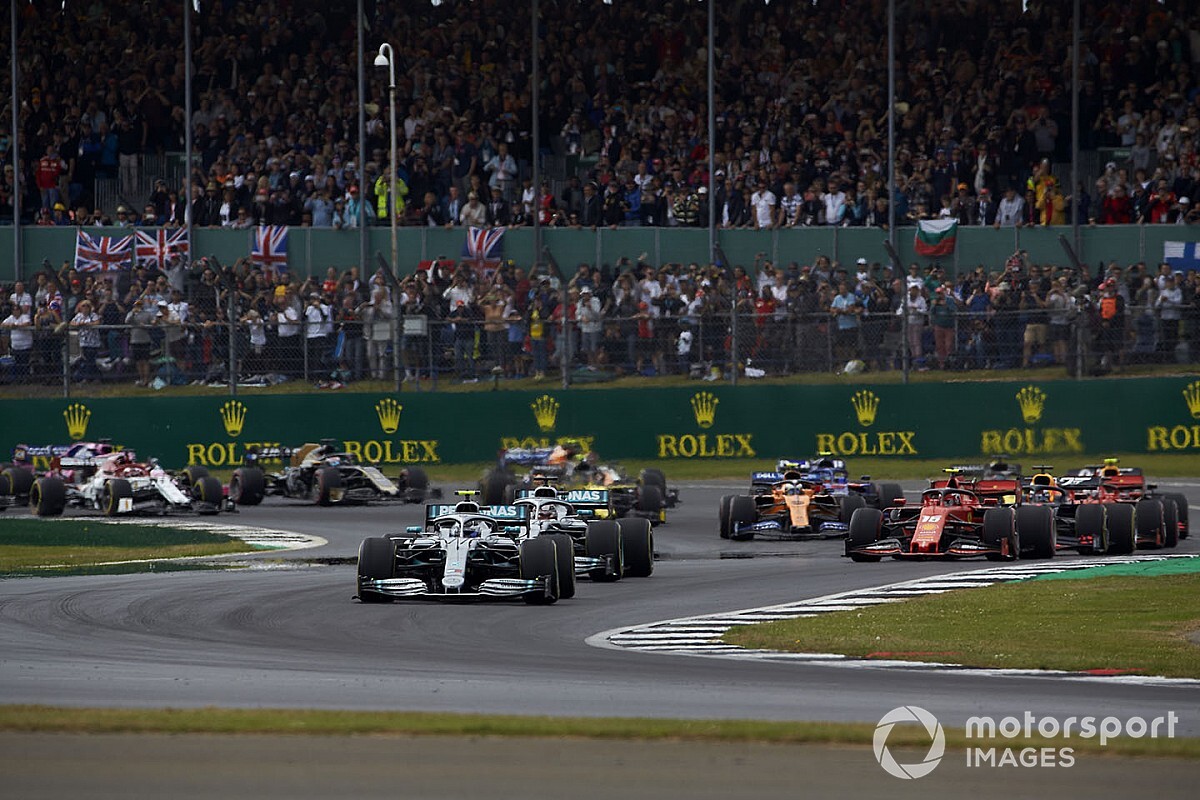 When this year's Formula 1 season was being pieced back together, the home of British motorsport was perfectly placed to step up. In an exclusive interview with Motorsport.com, Silverstone MD Stuart Pringle explained how.

"The British Grand Prix is the best grand prix, particularly because of the fans - the thousands that turn up and really create the spectacle," says Lewis Hamilton. "So, it's going to be super-weird. We had a test day there before the first race, and it's going to feel just like that - empty."

Hamilton knows how to succeed at Silverstone - he's won there a record six times in Formula 1. And he knows the part the home supporters play, the energy they provide, the pressure of their expectation, in which he revels. But he also knows that a crucial element will be missing this year, and for good reason.