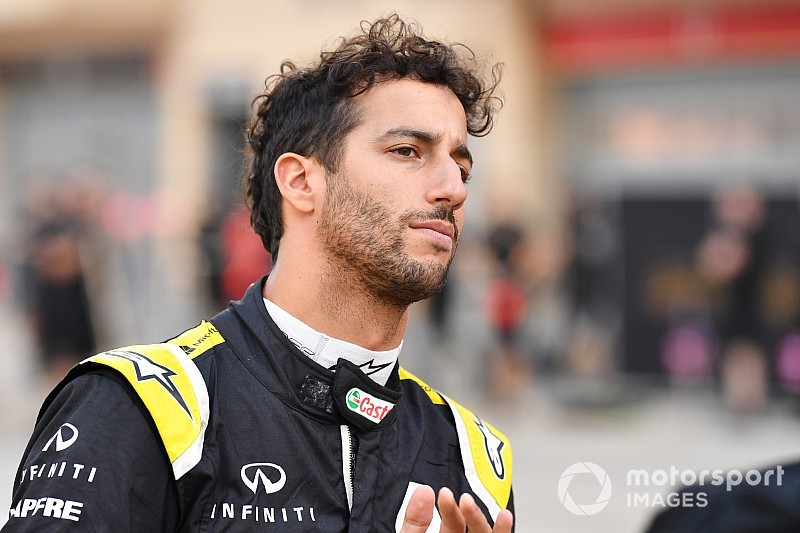 While Renault is some way behind where it wants to be in Formula 1, Daniel Ricciardo hasn't had the best start to the 2019 season either. Time is slipping away for one of the championship's best drivers to become a consistent title threat

After qualifying for the Bahrain Grand Prix, Nico Hulkenberg said that Renault teammate Daniel Ricciardo's feedback comes from a "spoiled, a kind of better car" starting point. It was a light-hearted comment rather than a dig, made in response to a question about Ricciardo feeling that the car wasn't perfect over the bumps, but Hulkenberg's words encapsulate an irrefutable truth.

Ricciardo's shock decision to sign for midfield Renault meant turning his back on a series of Red Bulls that were, at times, the class of the chassis field. The evidence so far suggests that adapting to life in the midfield has been more difficult than anticipated, hence the decision to take part in this week's Bahrain test.

Leclerc: Ferrari should still be "proud" of Bahrain GP