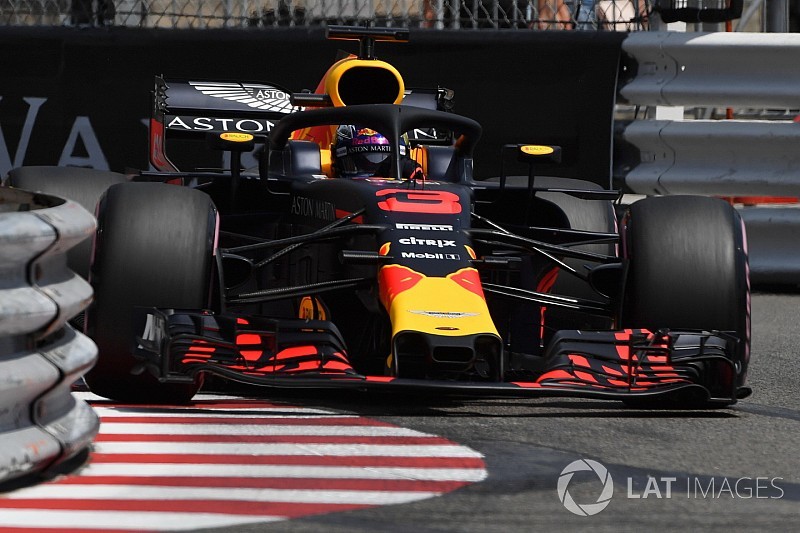 After controlling the early part of the Monaco GP, Daniel Ricciardo later faced the prospect of a second agonising defeat in three years. His determined run to victory emulated a memorable performance from F1's most successful driver.

Spectacular, unexpected victories founded on dramatic passes and opportunism have become Daniel Ricciardo's Formula 1 stock in trade. So perhaps it shouldn't come as a surprise that what was on course to be a dominant first Monaco Grand Prix victory from pole position turned into something else entirely when he lost 161bhp worth of electrical power and was forced into a rearguard action.

The Australian executed it to perfection, leading Red Bull team principal Christian Horner to liken Ricciardo's management of the problem to Michael Schumacher's famous drive to second place in the 1994 Spanish Grand Prix while stuck in fifth gear. Hyperbole? Some thought so, but in some ways this eclipsed Schumacher's achievement.