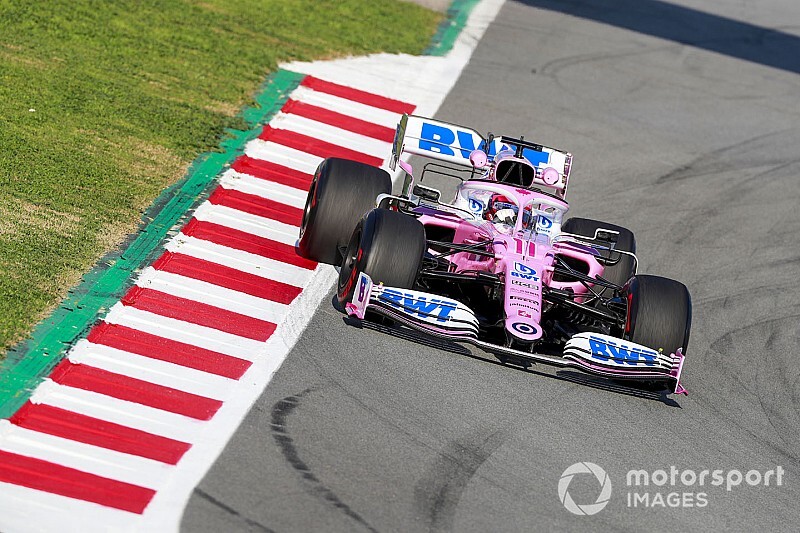 Racing Point has decided to copy last year's title-winning Mercedes concept on its new RP20. Eschewing a design philosophy that it's familiar with has its risks, but gambling in the last year of the current F1 ruleset also could reap big rewards

Back in 1996, mankind finally broke the boundaries between science fiction and reality. A group of scientists at the Roslin Institute in Scotland took the nucleus from a sheep's mammary gland cell, transferred it into an egg cell and implanted it into a surrogate mother. And so began the birth of Dolly the sheep, the world's first cloned mammal.

Some 24 years later, a group of engineers based at Racing Point's facilities presumably took inspiration from Dolly's manufactured birth. They took the nucleus of Mercedes' 2019 W10 design, transferred it into the team's factory at Silverstone, then implanted it into its own design ethos and development process. Thus began the birth of the new Racing Point RP20.

Why Red Bull's juniors are in stylish limbo