How Ocon ended up back at the team that rejected him 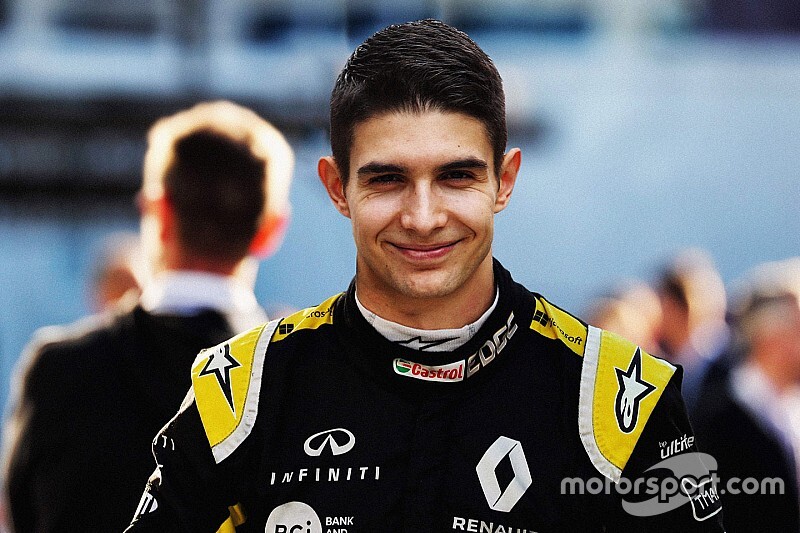 Renault's decision to forego an agreement to give Esteban Ocon a 2019 race seat fractured its relationship with Mercedes. Neither side lost trust, though, and put their squabbles behind them to revisit the deal - successfully - a year later

In August last year, Mercedes Formula 1 boss Toto Wolff was left fuming when Renault abandoned its plans to take his protege Esteban Ocon for 2019 and signed Daniel Ricciardo instead.

Yet a little over a year after that rejection, Ocon was announced as a Renault driver for 2020. Wolff and Cyril Abiteboul are not only best pals again, but they also form a mutual admiration society that is rare in a world where you wouldn't be surprised to hear that a team boss has sold his own grandmother.