Video: How not to drive around Monaco

Formula 1's Monaco Grand Prix is one of the most iconic and challenging circuits on the calendar.

The narrow confines of the street circuit does not only hinder overtaking but also ensures mistakes are thoroughly punished.

Some of the most memorable incidents include Derek Daly's 1980 crash, Lewis Hamilton and Felipe Massa's coming together in 2011 and Michael Schumacher's crash in the attritional 1996 race.

With such a legacy of errors on the principality's circuit, Jake-Boxall Legge describes how not to lap the Monaco Grand Prix circuit, and charts some of the most high-profile shunts over the years thanks to Motorsport Images' rich archive.

Crash at the start for the Monaco Grand Prix, 1995: David Coulthard, Williams-Renault, got squeezed between both Ferraris of Gerhard Berger and Jean Alesi 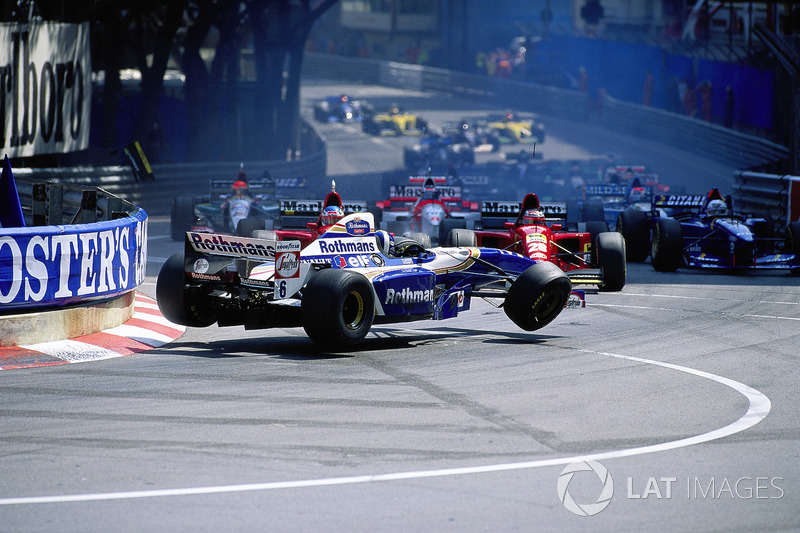 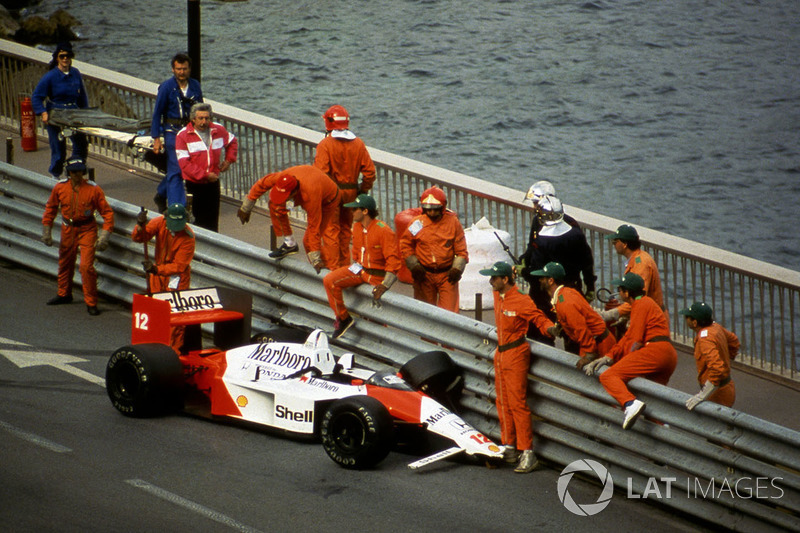 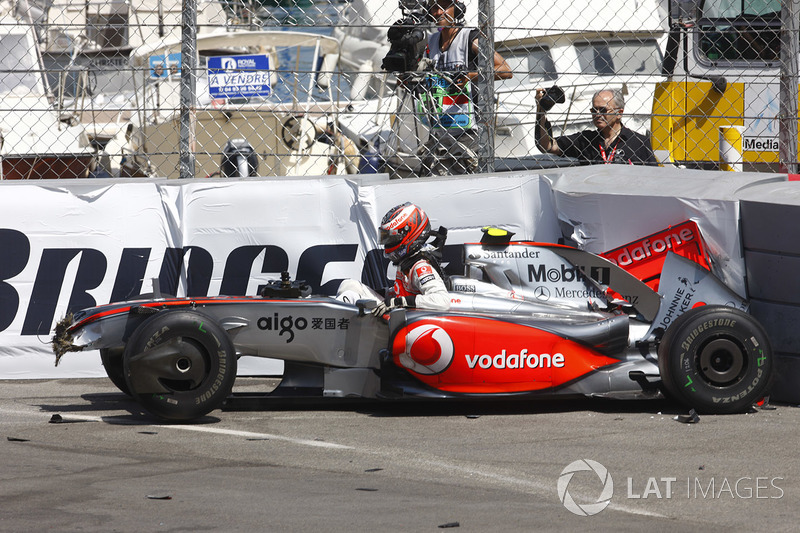 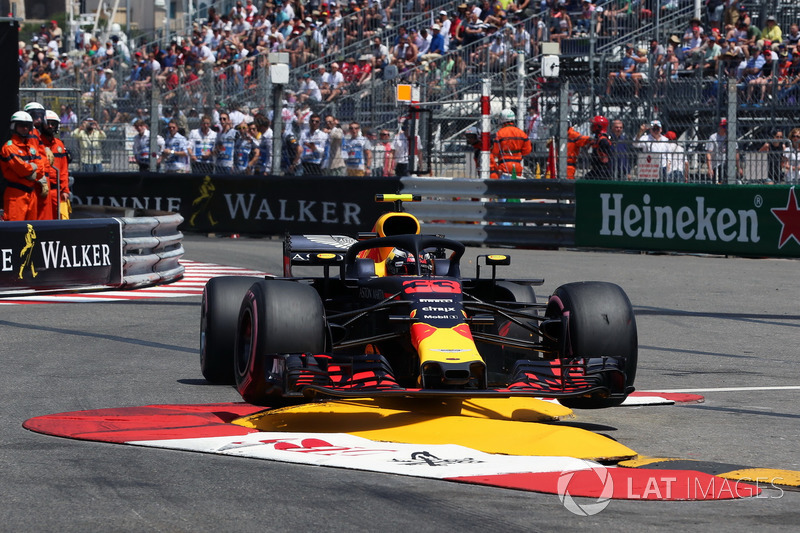 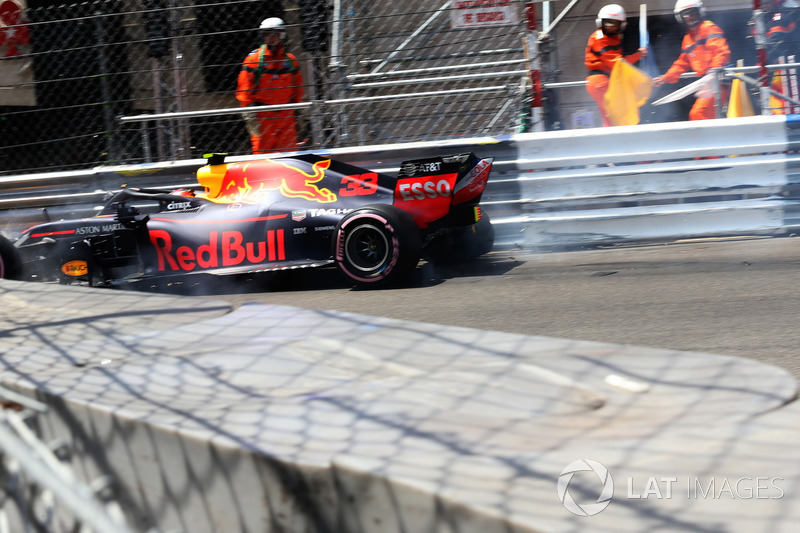 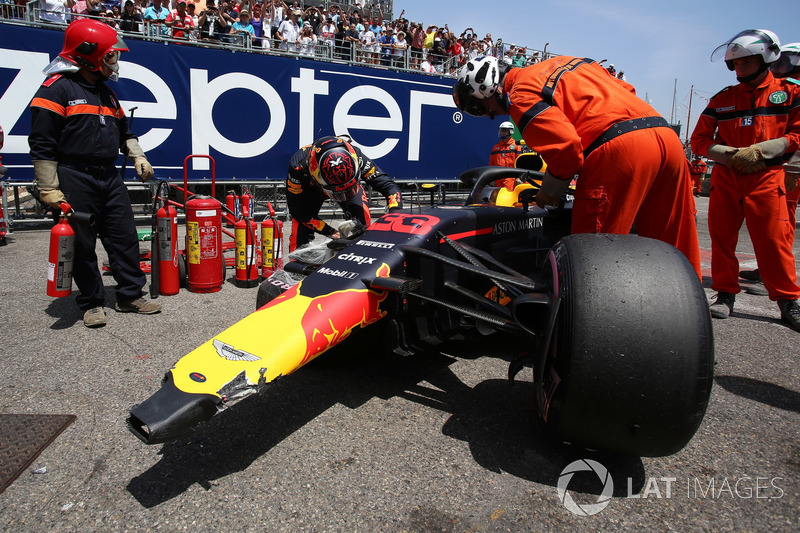 Car of Esteban Ocon, Force India VJM10 after his crash 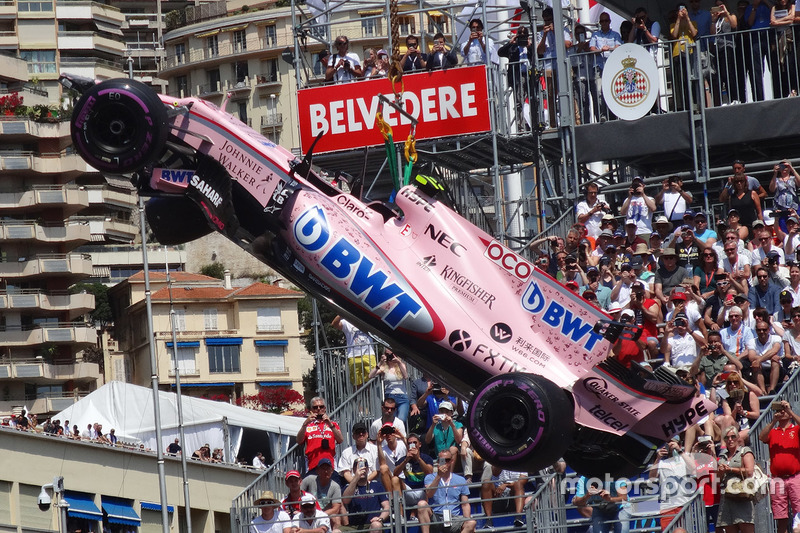 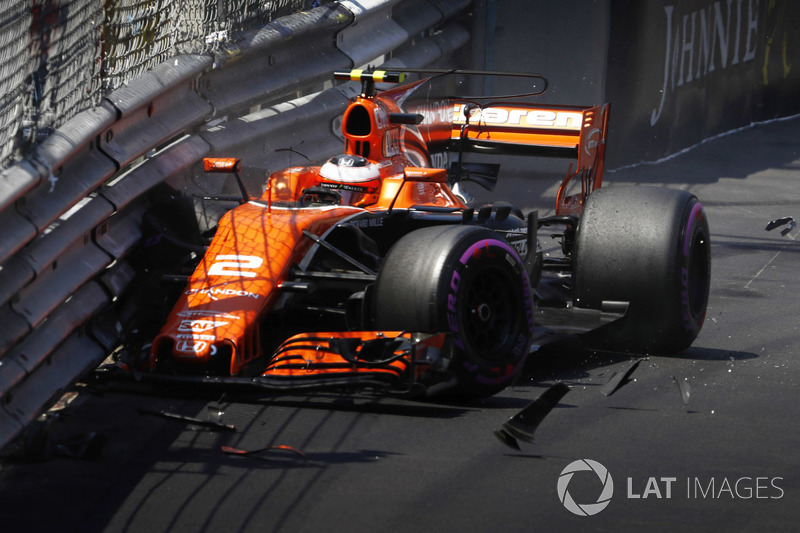 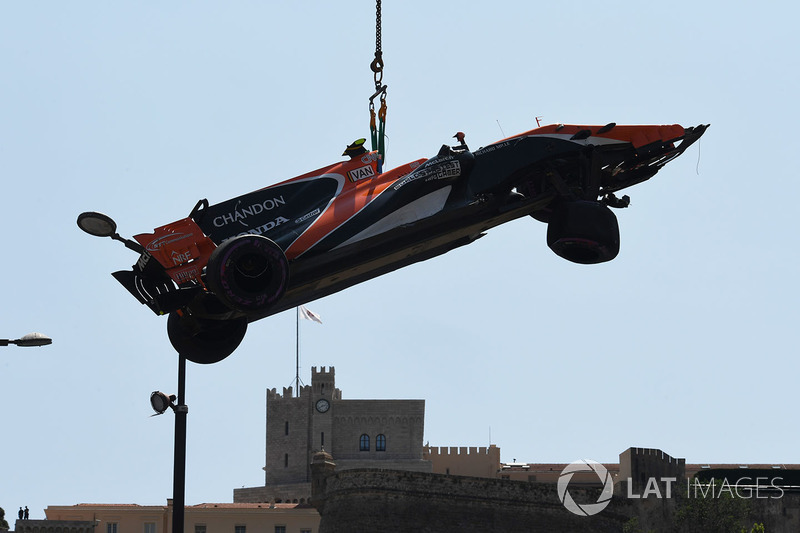 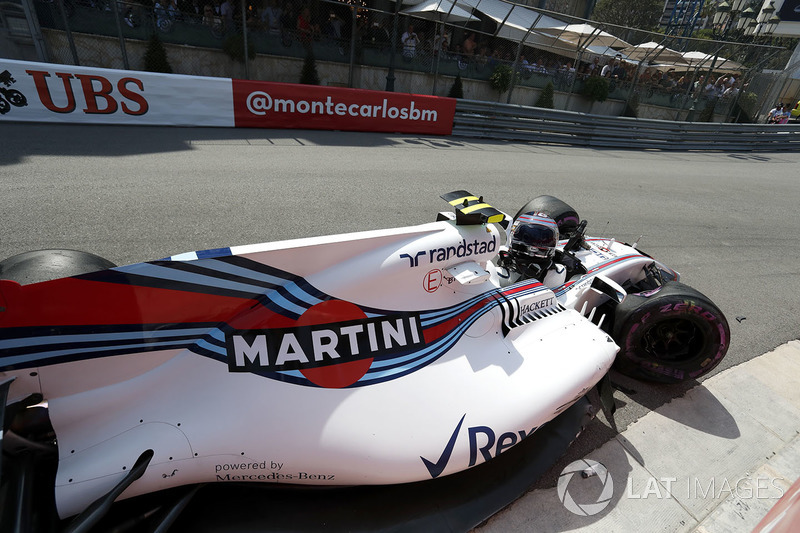 Vettel explains why he handwrote letter to ill Lauda in 2018