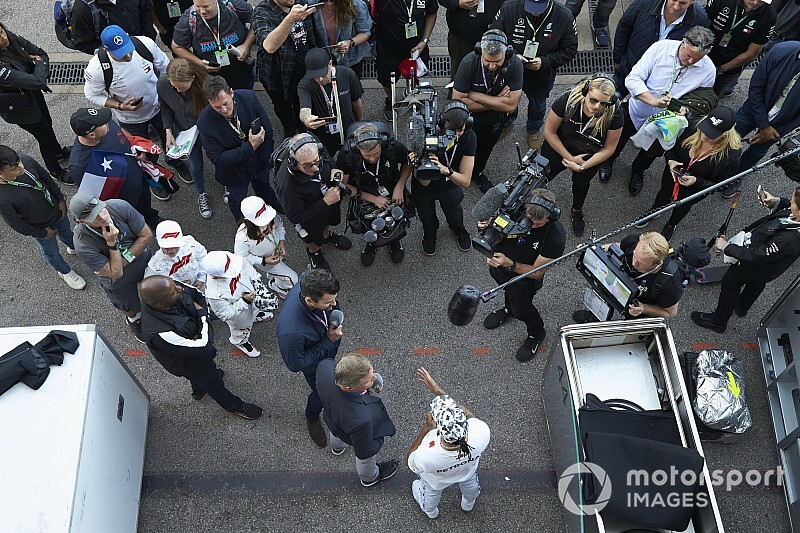 Netflix's hit show Drive to Survive has engaged a new audience with its unfettered access to the Formula 1 paddock in recent years - much to the annoyance of big broadcasters. But the interest it has gathered can only be of benefit, and may even change viewing habits to accomodate this new fanbase

The pain in Lewis Hamilton's voice as he apologises to Mercedes for throwing away the lead of the 2019 German Grand Prix. The brutally casual way Christian Horner calls Pierre Gasly Red Bull's "Achilles heel" last year. The nervous charm of Alex Albon showing camera crews around the small, rented home he shared with his family.

There are plenty of other highlights from the second season of Netflix's Formula 1 documentary, 'Drive to Survive' - but the above really stood out. And what made all of them special was the level of access the show's producer, 'Box to Box Films', had to the characters involved.

F1 won't have a race unless all teams can compete