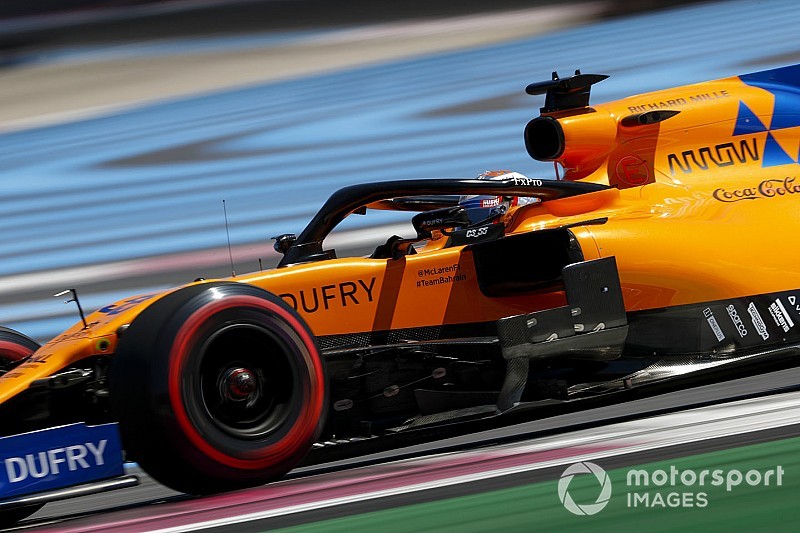 McLaren may have the same number of points at this stage of 2019 as it did last year, but the team has taken a giant leap forward. This is why

Last year's French Grand Prix was a nadir for McLaren. It had the second-slowest car at Paul Ricard, while off track it was on the brink of a reshuffle of personnel in an attempt to get back on the right track. New low points followed as the season went from bad to worse, with 'baked in' aerodynamic limitations rendering development attempts largely futile.

This year's French GP was a high point. Lando Norris was only 0.009 seconds slower than Max Verstappen's Red Bull in qualifying, and McLaren likely would have taken a '1-2' in the midfield battle but for him suffering a hydraulic issue and being shuffled back from seventh thanks to Daniel Ricciardo's last-lap move at the chicane.

Hamilton may be "best driver that has ever existed" - Wolff