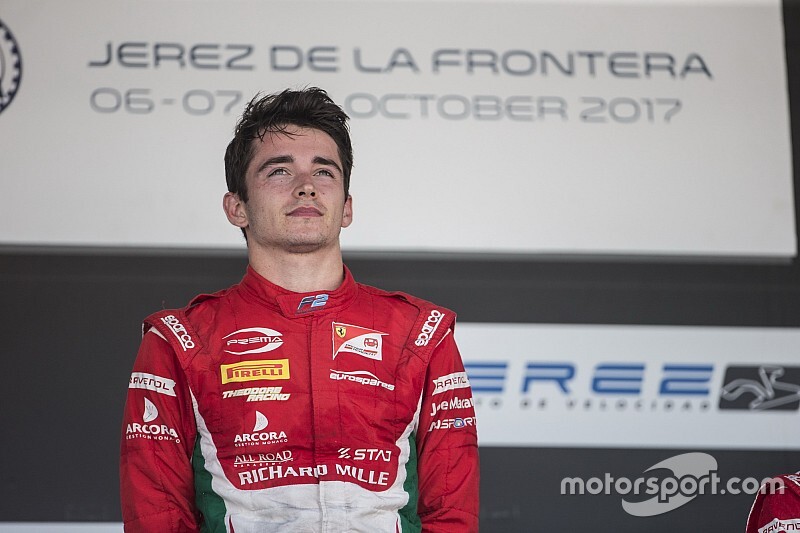 It might seem odd, given his ultimately irresistible rise to the front of the Formula 1 grid on the back of a superb junior career, but until the 2017 Formula 2 season, Charles Leclerc had not fully confirmed his superstar potential.

After all, plenty of junior drivers with influential and experienced backers don't shine as brightly as their early promise suggests.