Red Bull enters the penultimate race of the season in Saudi Arabia trailing Mercedes by just five points at the top of the constructors’ championship, while Max Verstappen sits eight points clear of Lewis Hamilton in the drivers’ standings.

It has given the team a shot at winning its first title since 2013, but Perez struggled to match Verstappen or Mercedes drivers Hamilton and Valtteri Bottas for pace during Friday’s practice sessions in Jeddah.

Perez ended FP1 more than one second adrift of Verstappen, finishing 11th, and was more than half a second behind in FP2.

Speaking on Sky Sports F1 after FP2 in Jeddah, Red Bull team principal Horner said there were no major issues that caused Perez to be off the pace, but felt confident he was building up his confidence slowly.

“He’s a wily old fox. He knows not to take huge risks too early on a street circuit. And I think that he’s always gone well at circuits like Sochi, Azerbaijan and Monaco.

“I’ve got no doubt he’s building those foundations.” 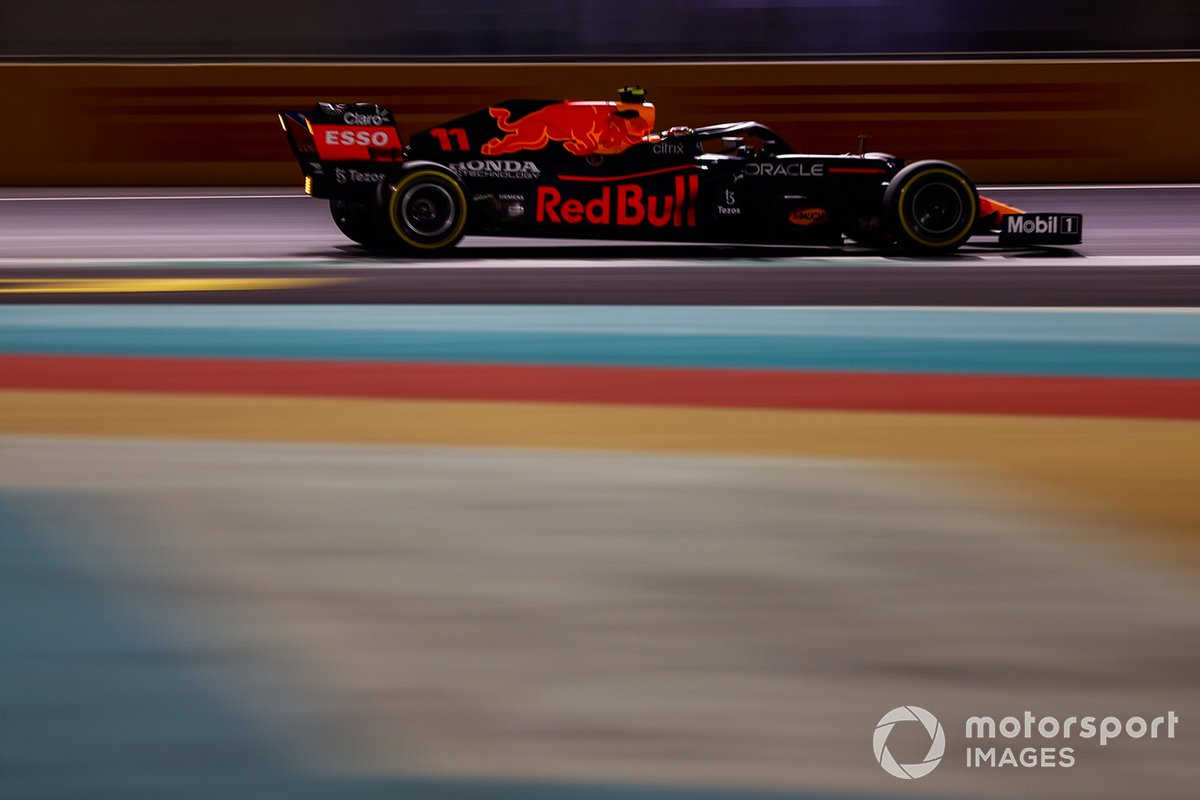 Bottas and Perez are set to not only play a key role in their respective teams’ constructors’ hopes, but also in the drivers’ championship fight to support their team-mates.

Horner said that Red Bull was “doing our best to support [Perez] as best we can”, noting his recent upswing of form that saw him finish on the podium in Austin and Mexico City.

“We need that. We desperately need him to be in that battle in these remaining two races.

“Because having two cars, as you’ve seen when we’ve had two in play, if gives you other options.

“And we want to make sure that we’ve got both cars in play, not just one of them.” 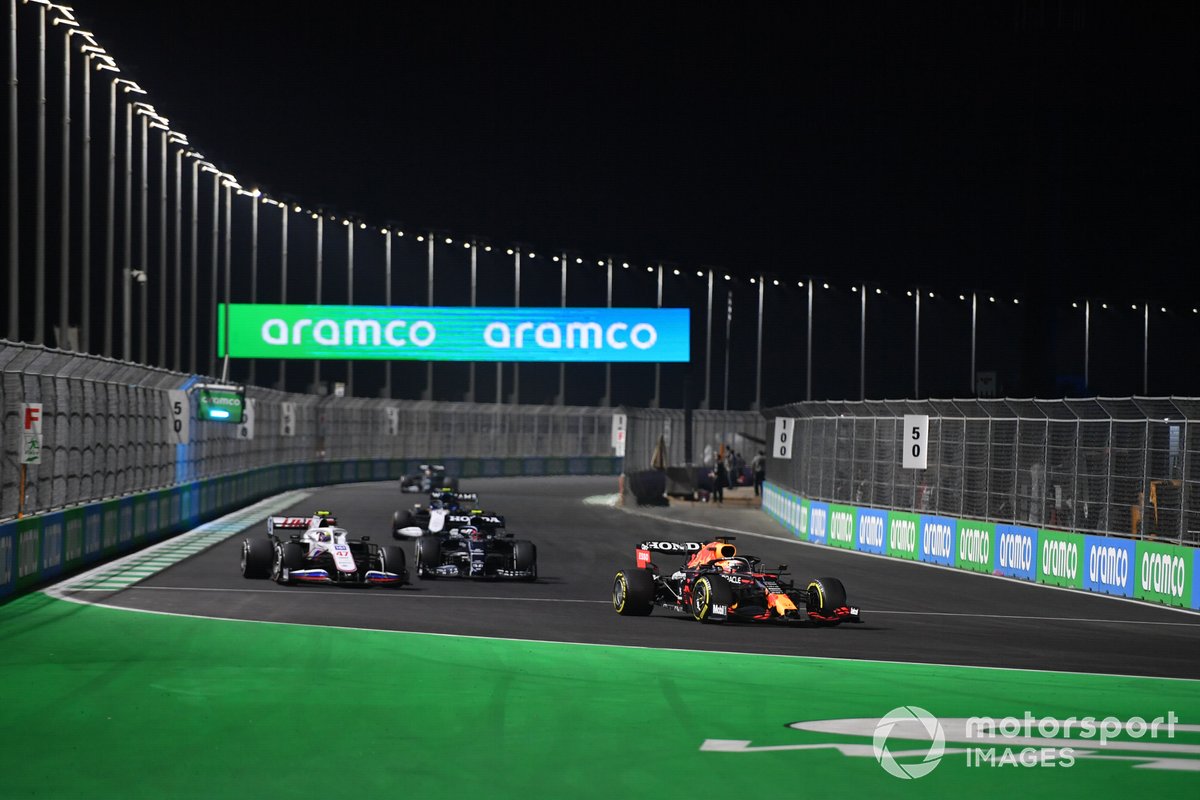 Perez noted after FP2 that traffic had made it difficult to get a totally clean lap in. Several drivers were forced to abandon laps on Friday after being caught out by traffic.

“It is going to be tricky in qualifying, even with the traffic management, it is going to [be about] trying to be in the right place,” Perez said.

“I think we saw that when everyone was on the soft tyre at the end, so it can get very tricky and very messy very quickly.

“Then on the long run we didn’t have enough laps to get a read.”

Perez added: “I think there is plenty to come tomorrow, so hopefully we are able to find the right balance and the right pace to be in contention tomorrow.”