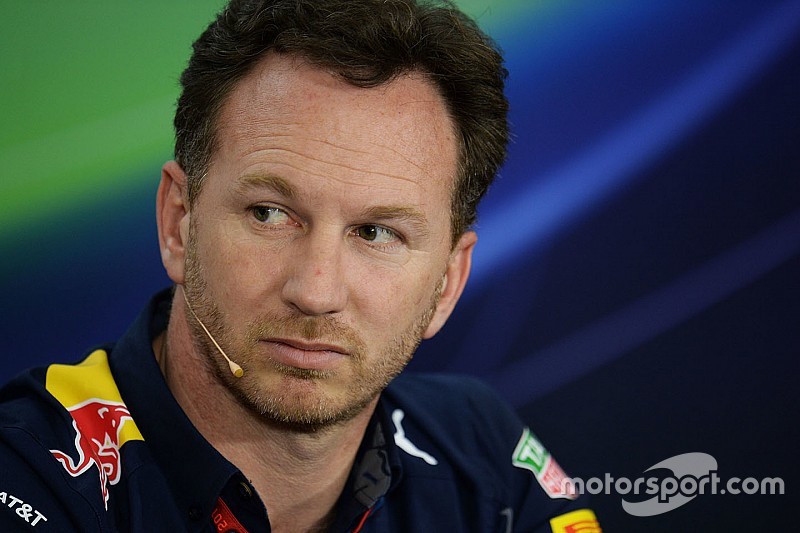 Despite manufacturers and the FIA being bullish about the deal to sort out cost, performance and supply issues, Horner remains unhappy about the plan.

"It is a little underwhelming," explained Horner at the Spanish Grand Prix. "It's a very soft agreement between the manufacturers and the FIA.

"It tickles the price, deals a little bit with convergence, the obligation to supply doesn't really apply, so it's a very weak agreement.

"Unfortunately it's a shame more couldn't be done, but I suppose if you look on the bright side it's better than nothing."

Despite Horner not being satisfied with what has been put on the table, both Renault and Mercedes have spoken in support of the agreement.

Renault's Cyril Abiteboul said: "We are pleased with this agreement in particular. What's good now is to have a clear understanding of what's coming up for the next few years. We all know stability is important, so we have agreed for some stability up to 2020.

"We have also agreed for price reduction for customer teams, that's clear, that's agreed. There is also a clear target to get the performance to converge, because we all believe that it's important for Formula 1.

Mercedes motorsport boss Toto Wolff added: "We achieved a major price reduction over two years. We have opened up development scope for others to catch up.

"We have designed an obligation to supply so no team runs out of an engine contract. We have found a mechanism how performance convergence could be triggered.

"Lots of good things, many months of hard work in trying to get everybody on the same page, I think it's a good step forward."