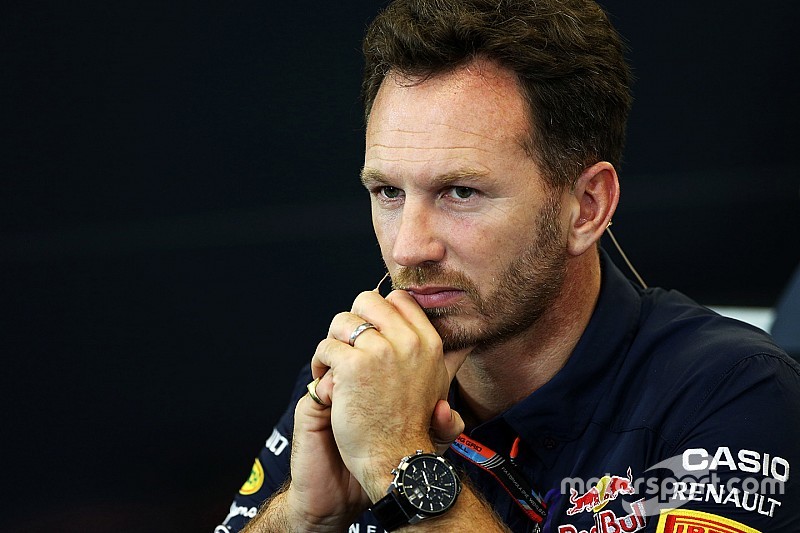 An independent engine in Formula 1 will be the best way for the sport to get the right performance balance back, believes Red Bull boss Christian Horner.

Plans by Bernie Ecclestone and Jean Todt to introduce a competitive budget engine from 2017 have been put on hold while manufacturers come up with an alternative suggestion.

But Horner, whose team is interested in going down the independent engine route, thinks the original plan is still the best one.

“You need a competitive independent engine,” explained Horner. “That is what will bring balance back in to the whole system.

“We have a situation in the sport, and forget Red Bull a little bit, because just like the double diffuser was a battle between FOTA and FOM, the engine is a very powerful tool for who has control of F1.

“Is it the promoter and the FIA? Or is it the manufacturers? We find ourselves unfortunately caught in the middle of that power play.

“That is why the engines need to be simplified, and there needs to be a much reduced gap between the best and the worst engine.”

The manufacturers have already held meetings to propose ideas that will bring engine costs in F1 down, and have to submit a plan to the FIA next month.

Horner said he was especially eager to find out what solution the car makers come up with, especially as it will have a big impact on his team's plans.

“The manufacturers are now under pressure to come back by January 15 with an affordable and available engine that addresses all the current issues,” he said.

“If that doesn't happen, then I believe the independent engine will be brought into play. So we wait with interest to see what comes back on January 15.”

How to buy a $100million F1 team for just one pound