Red Bull boss Christian Horner says that talks between his team and Porsche over a future collaboration in Formula 1 broke down because the two companies had “quite different DNA."

Porsche had been pursuing a partnership that would see it badge the 2026 power unit currently being developed by Red Bull Powertrains at its new facility in Milton Keynes.

The deal would also have involved a shareholding in Red Bull Racing and a 50:50 split in the decision-making process.

However, the chances of the arrangement going ahead faded in recent weeks, and on Friday Porsche formally announced that talks with Red Bull had stopped.

In the end Red Bull shied away from the deal mainly because the team feared that its ability to react quickly to the day-to-day demands of F1 would have been compromised by Porsche’s more corporate approach.

Horner also insisted that the Red Bull PU project was never contingent on receiving support from Porsche or any other outside partner.

“Obviously with Red Bull becoming a powertrain manufacturer in 2026, it was always natural to hold discussions,” he told Motorsport.com.

“Those discussions have now been concluded, and the consensus was that it was not right for Red Bull's involvement in F1.

“We committed to becoming a powertrain manufacturer a year and a half ago, or just over that. We've invested massively in facilities and people and the first Red Bull engine fired up approximately a month ago.

"So it's a tremendously exciting new chapter for Red Bull, and it's never been contingent or dependent upon an involvement from a third party or an OEM. That was absolutely never a prerequisite."

Asked if a financial contribution from Porsche would have been a bonus, Horner said: "But only if it fitted with our DNA and our long term strategy.

"There was never a financial discussion. Porsche is a great brand. But the DNA is quite different. During the discussion process it became clear that there was a strategic non-alignment.

“Red Bull has demonstrated what it's capable of in F1. And obviously, as an independent team and now engine manufacturer we look forward to go to competing against the OEMs with the powertrain as well as the chassis." 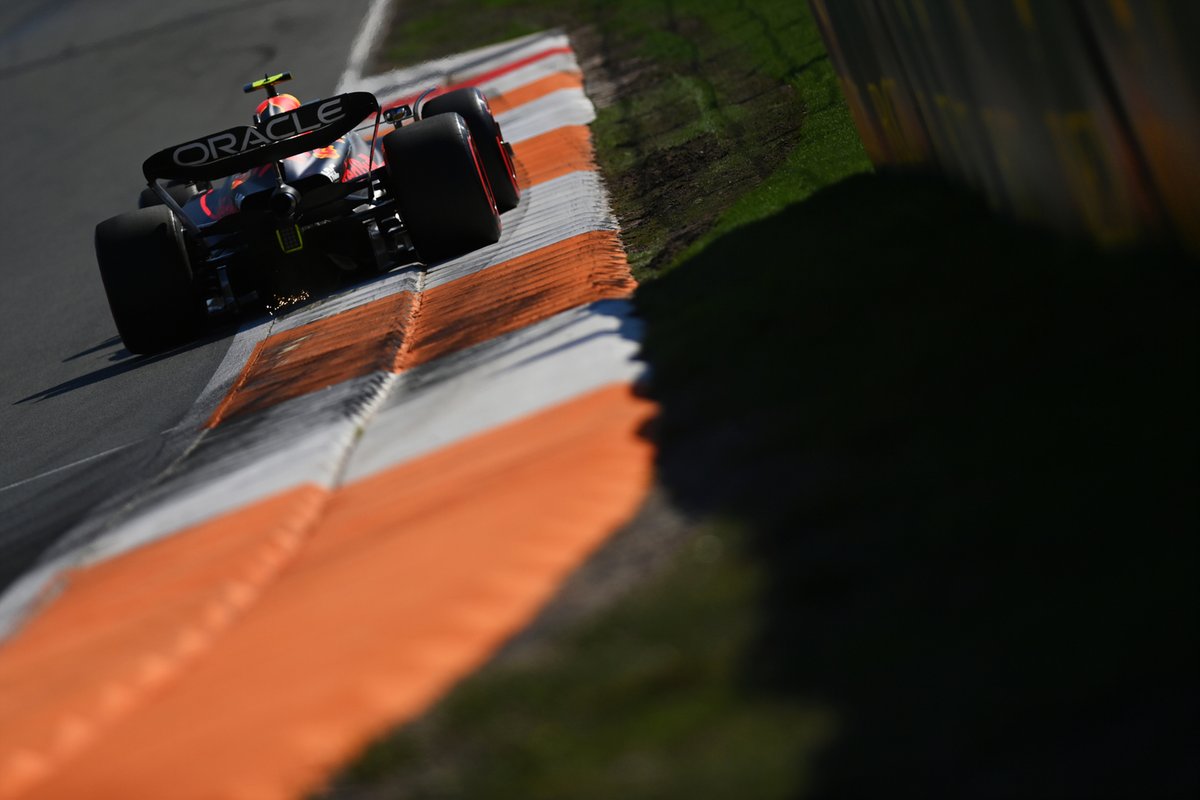 Horner conceded that Red Bull remains open to discussions with other potential partners who might be interested in badging the 2026 PU.

However, clearly the company would only consider a deal where it retains a higher degree of autonomy than would have been the case with Porsche.

"We are fully focused on a Red Bull power unit. And if there was a like-minded partner that could contribute something to the project, then of course you would have to absolutely consider that. But it's not a prerequisite.

"We will be the only team other than Ferrari to have engine and chassis all on one campus under one roof.

"We believe that for the long-term competitiveness of the team, is absolutely the right thing to be doing. And of course, there are other opportunities it presents as well.

“RB17 for example, we could potentially even produce our own power unit for that project, so strategically for us having the whole campus under one roof makes a great deal of sense."

What's next for Porsche and Red Bull after collapsed F1 deal