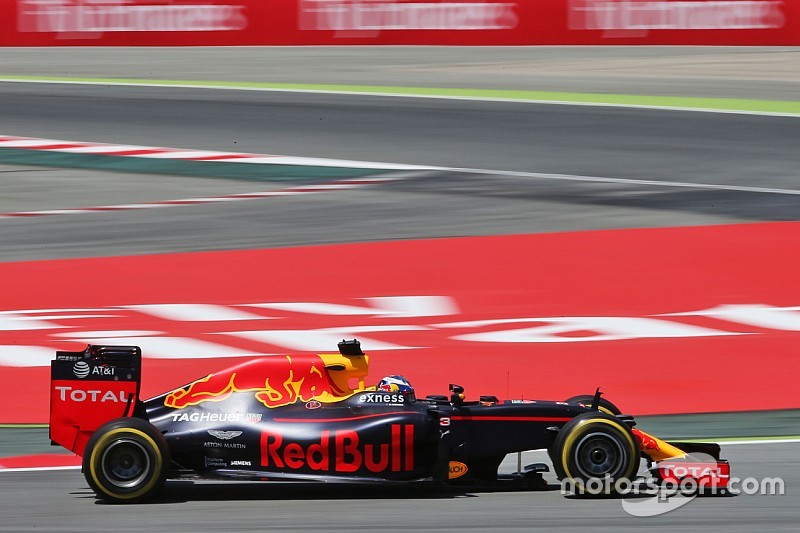 Christian Horner admits that Renault's offer of an engine supply for 2017 will almost certainly mean that Red Bull will remain with the French manufacturer next season.

Engine suppliers had to tell the FIA by today which teams they have a contract with or had made an offer to for next season.

As reported yesterday, Renault's offer to Red Bull means that the obligation to supply procedure recently agreed with the FIA – which might have led to Honda being forced to do a deal with RBR – will not now come into play.

"Our choices are limited," Horner told Motorsport.com. "The problem is that an offer can have anything you want in it, so it's fairly meaningless.

"I don't think the obligation to supply will apply to anybody. As I mentioned the other day the agreement is a little bit of a weak agreement.

"It gives a little bit of convergence, which is a good thing, and I suppose it's better than nothing. It's not a game changer."

Horner conceded that Renault has raised its game, with a revised engine to be tested next week and raced in Montreal.

"Things are moving in the right direction with our engine partner. They've restructured, they took on board a lot of what we said last year. Our relationship on the ground has always been fine.

"But what's happened behind the scenes is important, there's been a big restructuring, they've got the right people in the right roles now, and you can see that good progress is being made."

Horner admitted that Toro Rosso could yet return to Renault in 2017.

"I think that's still early days. Inevitably it will be discussed later in the year."

He said suggestions of an STR link with Honda were wide of the mark: "Ron Dennis has made his position clear on any Red Bull team."

FIA to ramp up tyre pressures investigations from Monaco GP