Honda says the "tough" experience it first endured on its Formula 1 return in 2015 was critical for delivering the breakthrough needed to make it a title contender now.

The Japanese car manufacturer is helping Red Bull in its fight with Mercedes for the world championship this year, ahead of its withdrawal from grand prix racing at the end of the campaign.

The current success is a world away from the struggles Honda faced when its first came back to F1 with McLaren, as it battled with a lack of performance and poor reliability.

Those difficulties prompted a split with McLaren as its focus shifted to a partnership with Red Bull's two teams.

Red Bull helped Honda deliver its first win of the hybrid era at the 2019 Austrian Grand Prix, and since then it has added to the tally as it hopes to make Max Verstappen world champion this season.

Reflecting on the progress that Honda has made over its recent F1 history, technical director Toyoharu Tanabe thinks that the value of the difficult first years back cannot be underestimated in helping it become the force it is today.

"A lack of experience gave us a very hard time, with retirements, engine blow ups, and we had many troubles on race weekends," explained Tanabe, speaking to selected media including Motorsport.com.

"But we kept working very hard to achieve our desire – not only win the race, not only get the championship, but also improve the performance, and improve reliability. That was part of our important targets for engineers.

While Honda's early struggles with McLaren prompted speculation that it could abandon its F1 plans early on, Tanabe says that it always knew that the knowledge gained from the difficult times would pay off in the end. 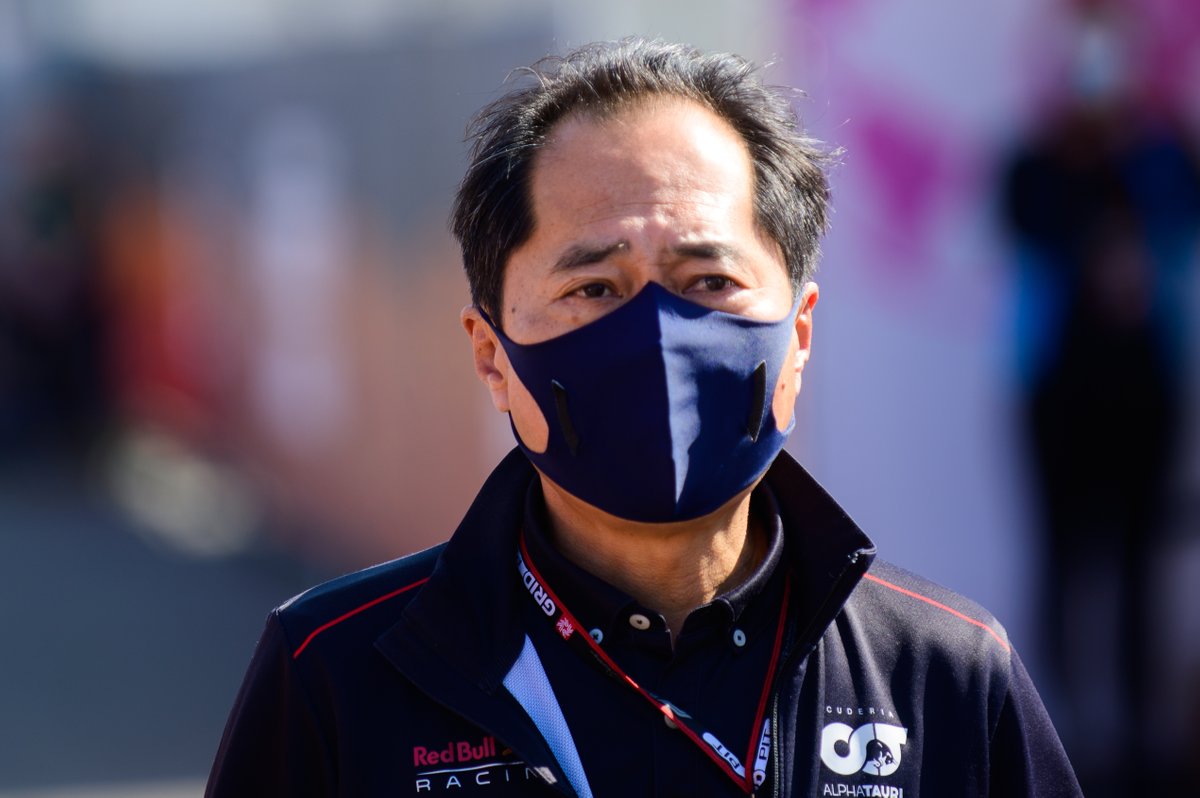 "For the people in the past it looks negative – they work very hard but without good results, with engine failures and no power. But now we spring back and they get more power, more reliability, more wins.

"If you have a hard time, you can learn things from that and breakthrough technically. But also mentally, people are getting very strong through the rest of Honda. So it's sadness and happiness we have experienced through this project."

Tanabe also reckons that Honda's willingness to deal with clear weaknesses in the past was very important for allowing it to make gains against the benchmark Mercedes power unit.

And he says that its form against its German rival on the straights at Monza recently was proof of how little there is now separating the two engines in performance.

"In the past we analysed our weakness and strengths, but mostly our weaknesses," he said.

"We made up some targets of areas we need to improve to compete against the Mercedes. One of the areas was the energy [deployment].

"This year we put in a new PU and the new PU included the ICE, to improve our energy performance. The result was the PU works as expected and the gap between Honda and Mercedes has been getting closer in terms of PU performance – not only ICE performance but also energy management area.

"So we saw a good performance at Monza against Mercedes compared with previous years. That is one of the success areas for us this year with the new PU."