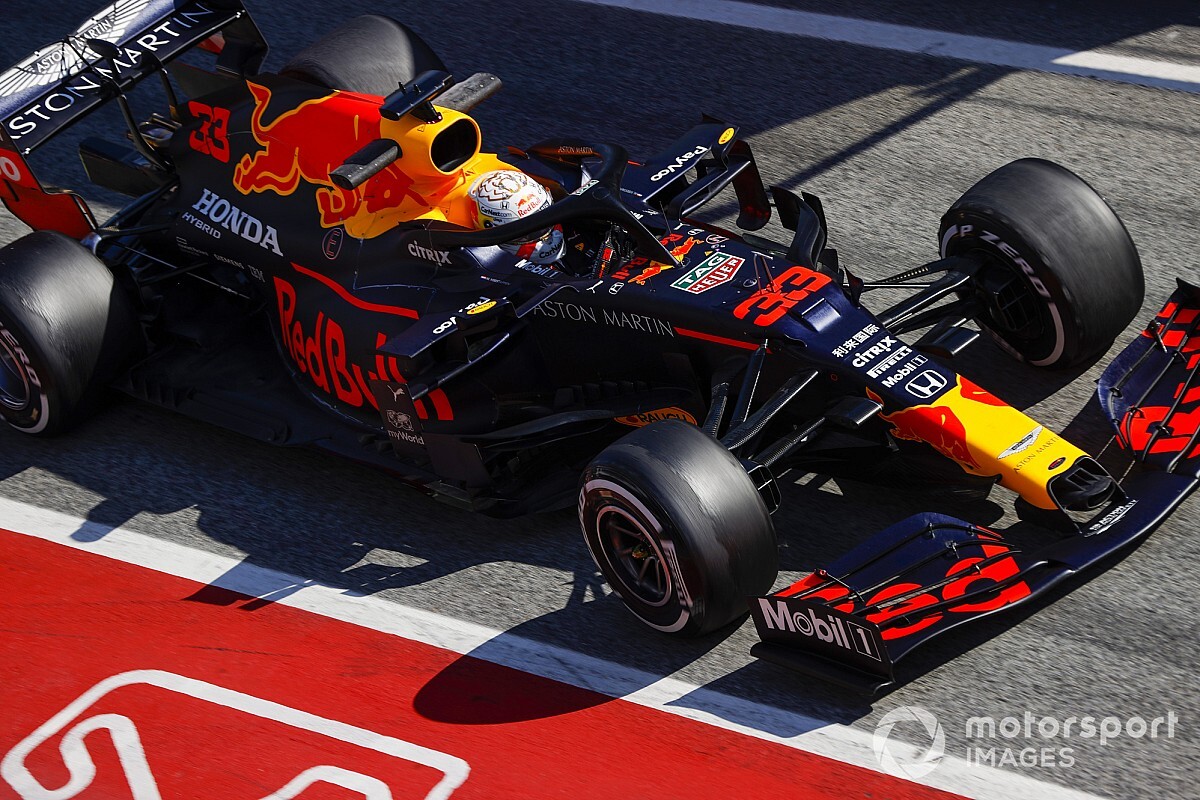 Honda has opened talks with Red Bull about extending its future in Formula 1 beyond 2021, but says its situation is complicated by the financial pressure on its parent road car company because of moves to electrification.

Global car manufacturers are facing tough business conditions because of regulatory clampdowns on the number and type of petrol and diesel cars they can sell.

The legislation is forcing them to embark on a push towards electric vehicles where the investment required is huge and profit margins are much less.

The situation is further complicated by governments worldwide trying to outlaw the sale of new petrol, diesel and hybrid engines cars by 2040 at the latest.

Honda is currently only committed to F1 until the end of next year, after it extended its contract with Red Bull and AlphaTauri by just a single season.

And although its sights are set on its most successful season in F1 since it returned to the grid in 2015, Honda has admitted that the main issue for its future is not what it achieves on track, but how wider issues for the global car market affect its finances.

Speaking exclusively to Motorsport.com, Honda’s F1 managing director Masashi Yamamoto said about the discussions about the future: “We are speaking to Red Bull about the continuation after 2021.

“But the other thing we have to consider is the whole car industry is facing a very difficult situation because of electrification.

“Many companies have to invest a lot, so we have to kind of think about the business side and how efficient we can run the program. That's the point.”

Yamamoto’s comments about the impact of regulatory restrictions comes just a few weeks after Renault non-executive board member Alain Prost voiced fears about government restrictions on what road car companies could do.

While the enforced move to electric cars could make Formula E more attractive for manufacturers like Honda in the short term, Yamamoto said that F1 remained Honda’s priority.

“Obviously we are interested [in FE] and we are continuing and collecting the information,” he said. “But at the moment we just focus on F1 and we don't have any plan to participate in Formula E. We have to focus on F1.”

Latifi: Not all problems solved at Williams