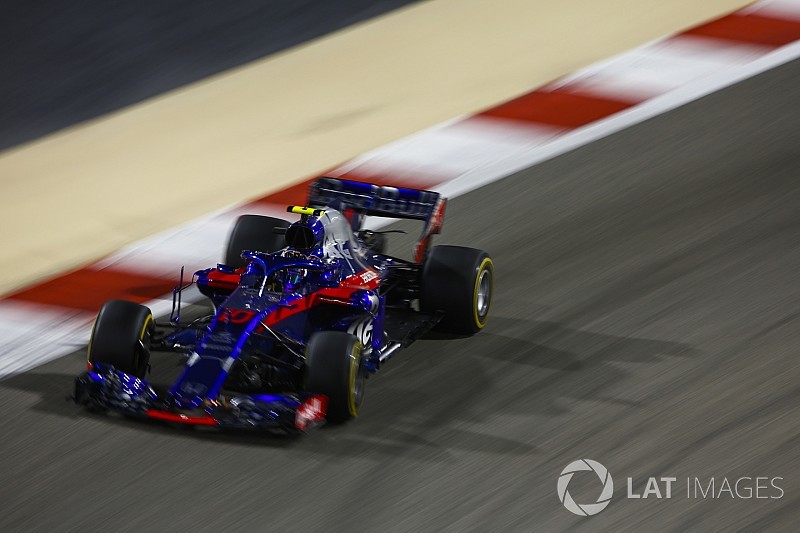 Pierre Gasly says proof of how happy Honda is with the way it has turned around its Formula 1 fortunes came when the car company’s president ‘cried’ after scoring big points with Toro Rosso in Bahrain.

After three tense years with McLaren, Honda has enjoyed a much more positive relationship with new partner Toro Rosso in 2018 – and had a star showing in Bahrain when Gasly finished fourth.

The French driver says that key to the progress has been a positive working environment, which had its foundations when he drove with the Japanese manufacturer in Super Formula last year.

“For sure, it helped my understanding when working with the Japanese,” Gasly said in an exclusive interview with Motorsport.com. “It’s a completely different culture from ours in Europe.

“In terms of communication, you have to tell them things a certain way. It helps me with Japanese engineers. Then, I think it’s more about support, they do support me a lot. Last year, I was the only Honda driver in the top eight, fighting for the title.

“This year, with Bahrain, the president of Honda cried, and Japanese people don’t cry so often! The vice-president was in Monaco. They’re really happy, for sure.

“We still have a small engine deficit, so I try to motivate them so that we try and catch up with the others as soon as possible.”

Gasly is aware that Honda still has plenty of room for improvement, but has faith that the Japanese company knows exactly what is needed to do.

“I’m not an engineer, so I don’t have the answer about what we need to do with the engine to make it work. What I can do is just motivate the people, give them precise feedback about what’s good and what’s not good from what I feel inside the car.

“Unfortunately, I don’t have the secret of Ferrari or Mercedes, who have a really strong engine. For sure, the relationship I have at the moment with them is very good; Toro Rosso is also trying their best to have a very good communication with them, because we know that’s what we need if we want to make progress.

“So far, the reliability has been a lot better than last year. In terms of performance, they are making progress. We are still behind, but they are doing everything they can to catch the others. Hopefully we will catch them soon. At the moment, it’s going well.”

In a video interview with Gasly, he also talks about the miracle stint he pulled in Monaco on hypersofts and why he thinks he can rival Carlos Sainz for a seat at Red Bull.