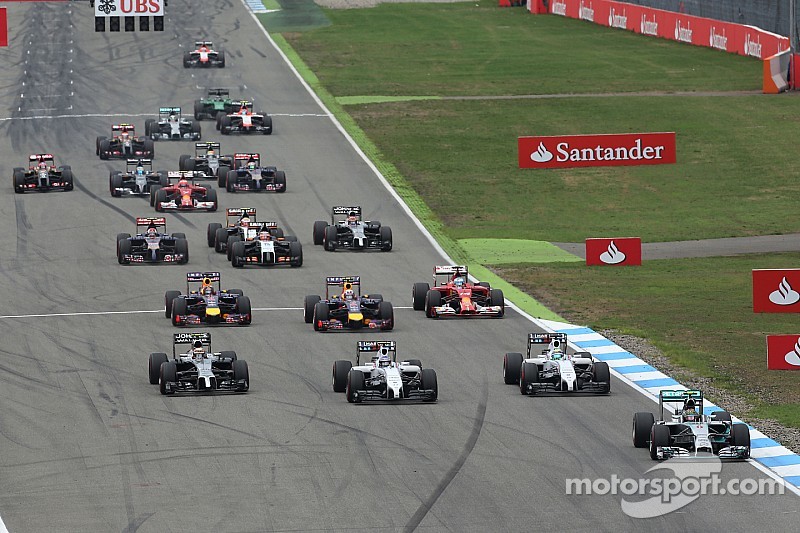 The German Grand Prix looks set to be absent from the 2015 Formula One calendar after Hockenheim ruled out a deal to host the race.

F1 chief Bernie Ecclestone had said earlier this month that Hockenheim was the only option for the race after the Nurburgring circuit, which was originally scheduled to host the event, failed to reach a deal amid financial problems.

On Tuesday, Hockenheim's managing director Georg Seiler said the circuit would not host the event either, arguing there is not enough time left to sell tickets for the grand prix.

"We're not expecting to host the race this year," Seiler told Bild.

"Just not not enough time to sell tickets.

"The time has expired to organise a race here. Otherwise, the quality of the event would have suffered."

The German Grand Prix is scheduled for July 19.

If its absence is confirmed, the 2015 F1 calendar would be reduced to 19 races.

How Ferrari beat Williams and other tales from Australian Grand Prix