Colton Herta will not give up on his Formula 1 dream even if the FIA rejects his superlicence application, says his IndyCar race-winning father.

Colton and his dad Bryan, who looks after his son's interests and runs his IndyCar strategy from the Andretti Autosport pit stand, are awaiting a decision from the FIA regarding a superlicence request.

Herta Jr has 32 of the requisite 40 points on the FIA's system, which means he falls short of automatically getting the nod. The FIA has been asked to see if there are grounds to give him a special exemption.

But with sources suggesting to Motorsport.com that the FIA will reject there being any grounds for force majeure to be invoked, Herta now appears unlikely to be able to make the switch to AlphaTauri in 2023.

Speaking to Motorsport.com about the situation, Bryan Herta said that there was no confirmation yet, but they would accept whatever the final decision was.

"Everyone seems to know before us, it seems!" he said. "But I don't even know if it's going to be made 'official'. I know we haven't heard anything.

"It's a bit sad that it's ended up looking like a personalised thing because Colton definitely didn't want to be a 'special case'. I think someone could make the argument over IndyCar success deserving more points, but on the other hand, I do completely understand the FIA's desire to protect the European ladder system. 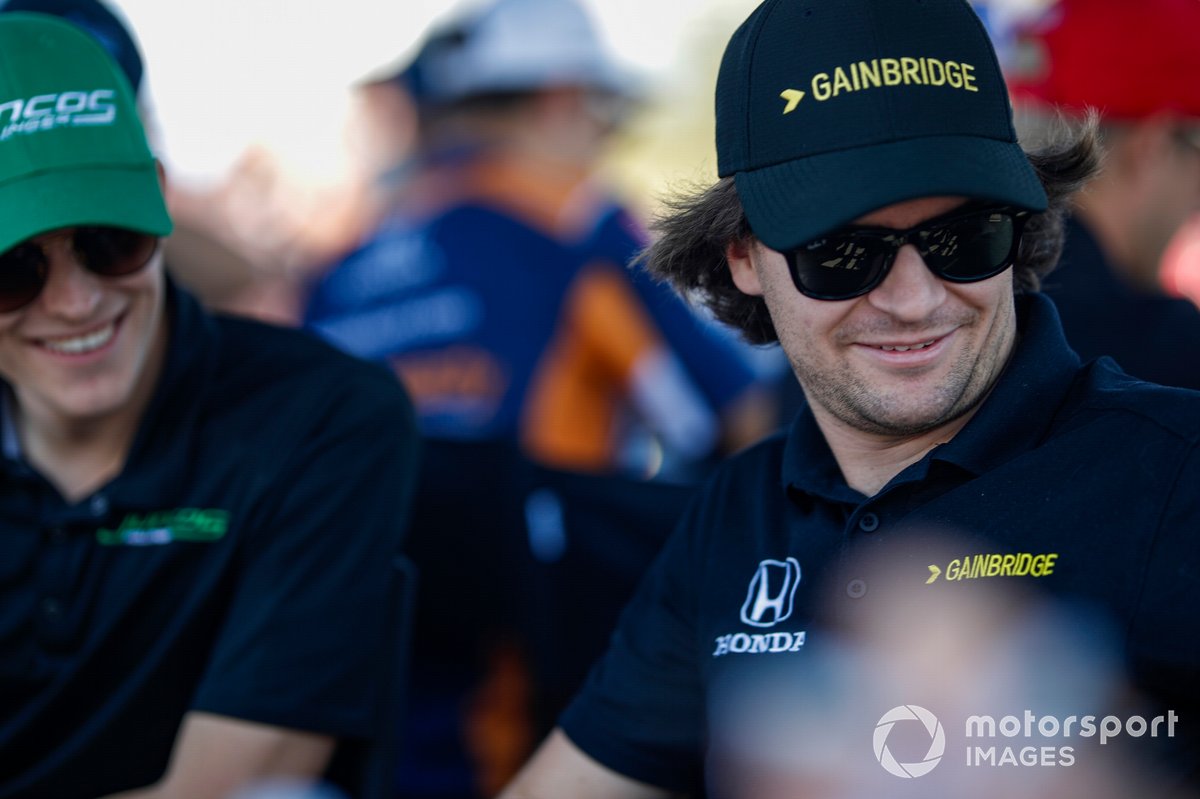 Herta believes that Colton failing to be granted a superlicence for 2023 wouldn't be a fatal blow to his long-term F1 ambitions, however.

"It's important to remember he's going to be fine, no matter what. He's not going to be looking for sympathy."

Herta wouldn't confirm if other routes to extra superlicence points, such as the Toyota Racing Series in New Zealand or F1 free practice outings, might be pursued after the IndyCar season ends on Sunday at Laguna Seca in California.

When pushed on the potential for Colton to get an FP1 run with McLaren at Circuit of The Americas next month, Herta replied: "That's a question for Zak [Brown, McLaren CEO]. It's not been something that's decided one way or the other, to the best of my knowledge.

"What Colton has is an IndyCar contract with Andretti Autosport and he has a Formula 1 testing contract with McLaren. They are valid through to the end of 2023 as long as certain conditions are met."

Michael Andretti has run Colton Herta in Indy Lights (six wins) and in IndyCar (seven wins). When asked by Motorsport.com if he was surprised that Herta couldn't earn a force majeure waiver to compete for AlphaTauri F1 team in 2023, Andretti responded: "My only comment on it is that there were way too many hurdles to get over for it to happen.

"The superlicence issue was only one of those hurdles. There were a lot, believe me."

On the subject of whether he had faith that Herta was good enough to succeed in F1, Andretti replied, "Oh yeah, no question in my mind about that."