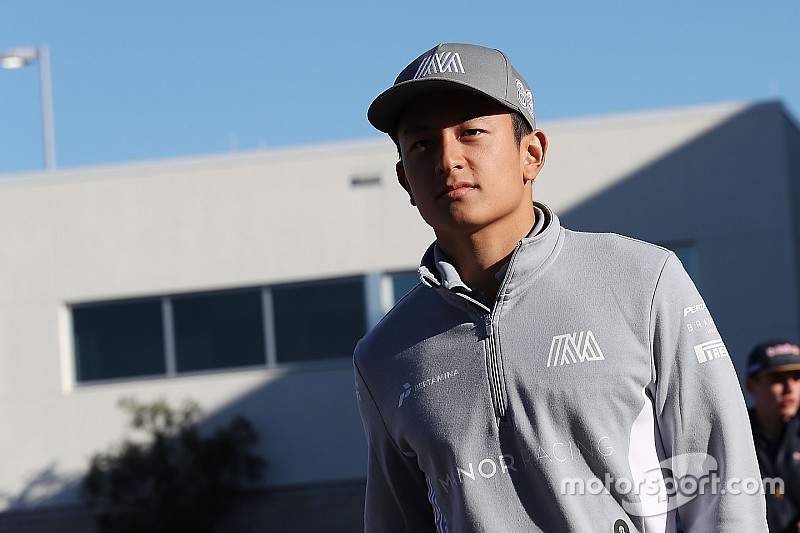 Manor reserve driver Rio Haryanto says he has a "50/50" chance of returning to the Formula 1 grid next season.

Haryanto contested the first half of the 2016 season with Manor alongside Pascal Wehrlein, but lost his seat to Esteban Ocon during the summer break after failing to raise the funds to complete the year.

He instead took on the role of Manor's reserve driver, and is now working towards a race seat for 2017.

"It's a shame that I couldn't do the full season with Manor this year, but all in all, I'm still here to learn," Haryanto told Motorsport.com.

"It's going very well and I'm currently working to get back for next year, for sure.

"There are some good options. I think the chances are still, I'd say, 50/50. We'll see, I hope there will be some good news coming."

Asked whether he was gunning for a return to the Manor cockpit or looking at other teams as well, Haryanto said: "We're looking at a few options. For sure, one of them is Manor."

The Indonesian also insisted that he is not exploring opportunities outside of F1 just yet.

"At the moment the priority is still Formula 1," he added. "I still haven't really looked at other categories, the main priority is I want to be in Formula 1."