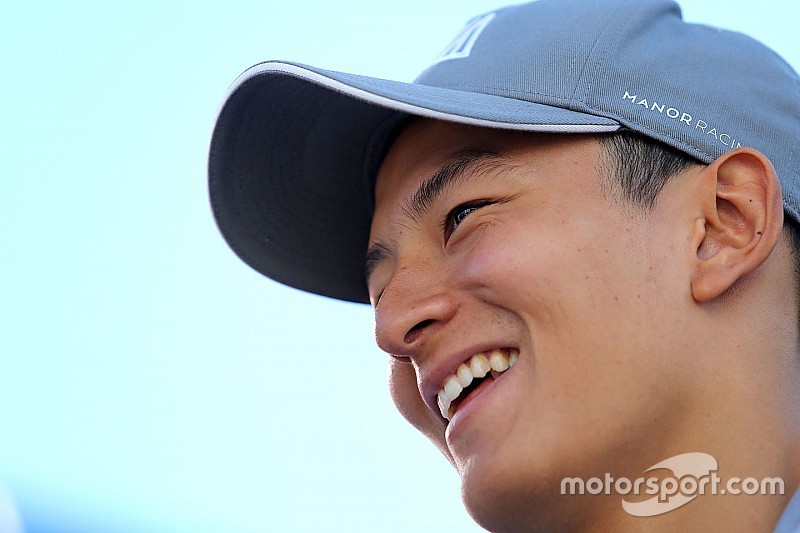 Rio Haryanto has accepted the reserve driver role offered to him by Manor, the team has confirmed.

Yesterday, it was confirmed that the Indonesian driver will be replaced by Mercedes protege Esteban Ocon in the second Manor race seat for the remainder of the 2016 Formula 1 season.

The team also announced that it would offer Haryanto a reserve driver role alongside race drivers Pascal Wehrlein and Ocon – a role it has now been confirmed he has accepted.

“Manor Racing is pleased to announce that Rio Haryanto will remain with the team for the rest of the season, having accepted its offer of a Reserve Driver role,” read the team’s statement.

“Rio will be available to deputise should either race driver be unable to take part in an event. He will also be immersed in engineering meetings and PR activities, as the team continues its support for his racing ambitions.”

Haryanto took to social media yesterday to confirm that it was a budget issue that saw him dropped from the team’s race line-up.

“So I'm no longer a race driver in 2016 due to lack of funds,” he wrote. “Thank you all for your kind messages. Looking forward for the next challenge.”

Opinion: After missing out on Verstappen, what Mercedes did next