Brendon Hartley's Toro Rosso Formula 1 2018 deal will not affect his status as a contracted Porsche driver, the Weissach marque has said. 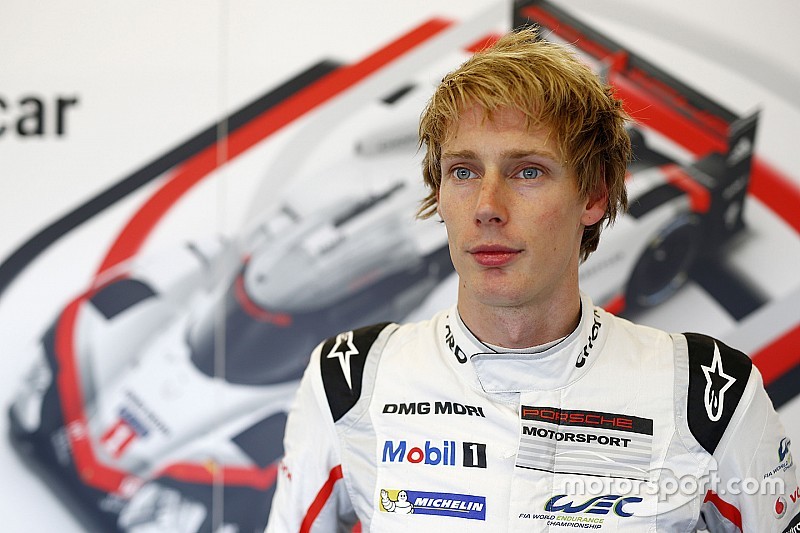 Hartley has been a Porsche LMP1 driver in the World Endurance Championship since 2014, winning the drivers' title on two occasions and scoring an overall win in the Le Mans 24 Hours for the German manufacturer.

But after announced it was calling time on its prototype programme at the end of 2017, Hartley sought alternative employment – and, having now contested three F1 races with Toro Rosso, he was confirmed as a full-time grand prix driver for 2018 on Thursday.

“Obviously we will put some limitations in terms of what he can do for us, because he will have quite a busy schedule.

“But with the history we have built together, we definitely want to continue. The programme within Porsche motorsport is huge, and there will be plenty of opportunities also for Brendon within the Porsche family also in the next years.”

While its LMP1 programme folded in favour of a Formula E entry slated for 2019-20, Porsche will retain a presence in WEC through its GT programme. It also fields works GT entries in the US-based IMSA series.

Asked whether the opportunities for Hartley to continue working with Porsche would lie in GT racing, Seidl said: “Yeah, or using him in tribute stuff with the 919 Hybrid and so on.”

He explained Hartley would have the same status as fellow Porsche LMP1 drivers Andre Lotterer and Neel Jani, who will remain “under contract as works drivers” while racing for Techeetah and Dragon respectively in Formula E.

Hartley himself said he hasn't yet “had the chance to think about” any sportscar outings alongside his F1 commitments.

Asked whether he was interested, he said: “100 percent, but I don't want to comment. First year in F1 there’s going to be a lot for me to learn. I would race every weekend of the year if I could but F1 is the priority.”

Pirelli: New wet tyre won't be ready for start of 2018

The reality check that should worry McLaren