Brendon Hartley says he changed as a Formula 1 driver because of the “surprise” speculation that dogged the early part of his 2018 season.

The New Zealander was handed a full Toro Rosso campaign for this year after being recalled to single-seaters by Red Bull in late-2017.

However, an early run of difficult results, combined with teammate Pierre Gasly grabbing a shock fourth in Bahrain, triggered intense speculation Hartley may be replaced.

Hartley told Motorsport.com: “I actually feel much stronger than I did at the start of the year, much more sure of myself.

“Having a lot of rumours and difficult questions to answer only three or four races into the season was a big surprise to me but it was a positive because it made me change my attitude, made me keep my focus in the right areas.

“I was also happy I could prove myself under a high-pressure situation, that I could perform and deliver.

“That was quite a defining moment for me. I was under so much pressure, it made me look at my approach, how I manage my time, where I put my mental energy.”

Hartley admitted to Motorsport.com earlier this year that he had to remind himself to enjoy racing in F1 amid that early speculation.

He described his change since then as being “focused more on me and doing it for myself”, without going as far as saying he has become selfish.

“It’s not that I was worried about what people were saying or talking about,” he said. “I guess to a certain extent you’re always aware.

“I feel much more focused on myself now. I feel a lot better because of it.” 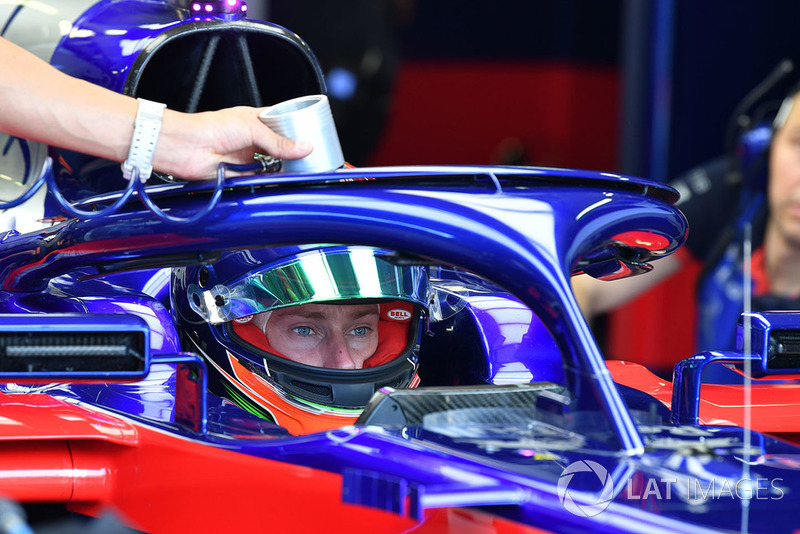 Asked what support he felt from his team and Red Bull at the start of the year, Hartley said: “I feel a valued member of Toro Rosso.

“It’s never up to one person, I’m working with a huge number of engineers day to day and I feel I do it in a professional way.

“In terms of upper management, there was speculation and pressure, which was somewhat of a surprise to me that early.

“But I have a good feeling, my focus is on the right area.

“Everyone has been positive with what I’ve been doing together with the team.”

While Hartley has only scored two points, earned in unlikely fashion in Azerbaijan and Germany, Gasly has 26 after adding seventh in Monaco and sixth in Hungary to his Bahrain result.

Gasly will be taking Daniel Ricciardo’s Red Bull seat next year, which may strengthen Hartley’s bid to stay at Toro Rosso as the energy drinks company does not have many alternatives.

Hartley believes his progress has been recognised by those in charge, even if it may not look as big to onlookers, and says he will not be distracted by thoughts about his future.

“I’m a firm believer that the other stuff will take care of itself,” said Hartley.

“It doesn’t make sense to waste mental energy looking too far ahead.” 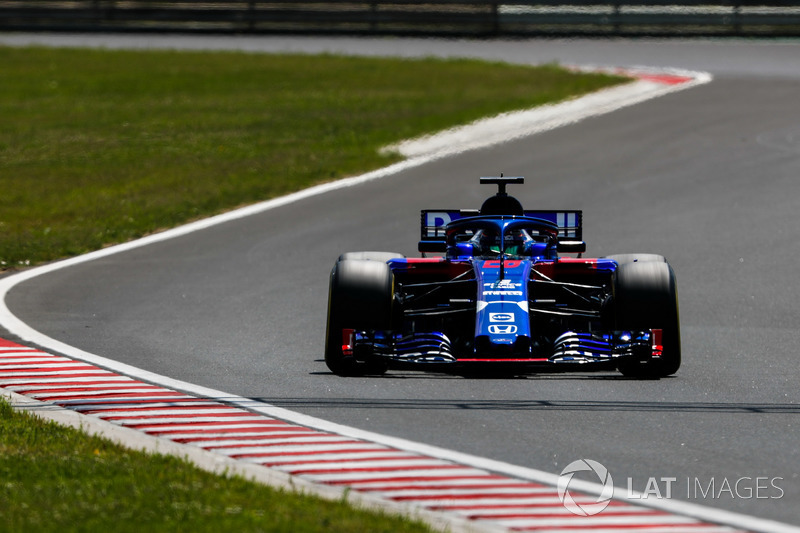