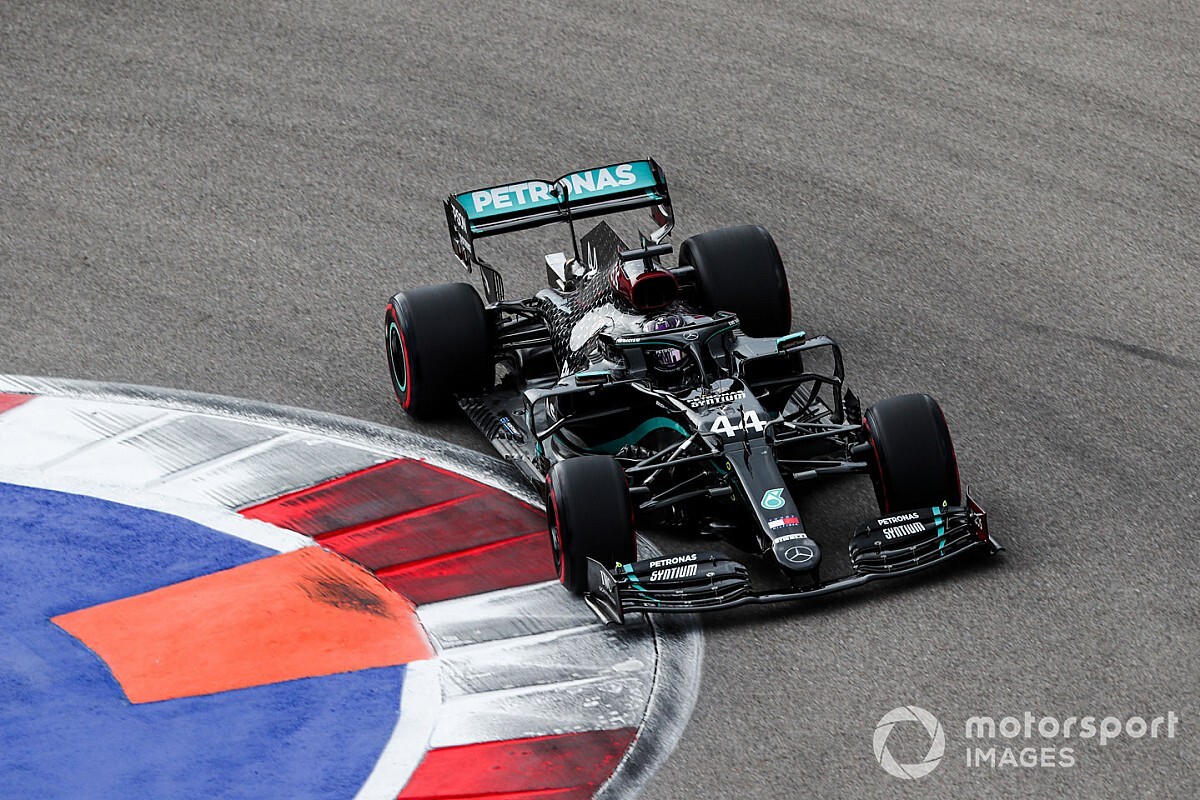 Before the Sochi stewards decided to rescind the penalty points included in Lewis Hamilton's Russian GP sanctions, he was on the verge of a race ban. Sense prevailed, but it highlighted problems in policing modern Formula 1

He sees the puff of dust rising from the gravel trap. He sees the car away in the distance to his left. He is on a critical final run in qualifying. He needs to hit back against a resurgent teammate. He doesn't see the waved double yellow flags. He's in trouble. He gets the inevitable penalty. He misses the next race.

In another universe in two weeks' time, this could be Lewis Hamilton. Right now, that parallel person is staring down the barrel of a race ban. Lewis Hamilton - still in this parallel place as a six-time world champion - with none of the driving controversies that dogged the careers of his hero Ayrton Senna, and the driver he is surely soon set to equal as statistically the greatest of all time: Michael Schumacher.