Hamilton "took his eye off the ball" in Spain – Hill 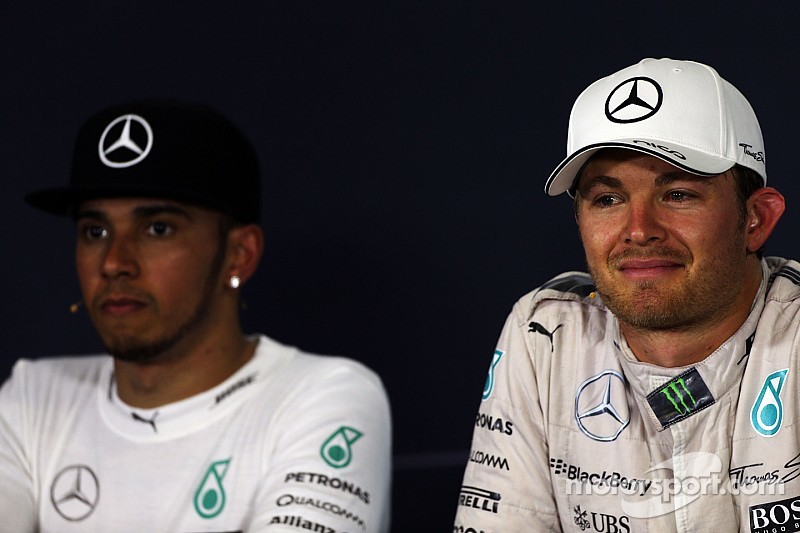 Lewis Hamilton "took his eye off the ball" in the Spanish Grand Prix, according to former Formula 1 world champion Damon Hill.

Hamilton won three of the first four races of the season from pole position, but teammate Nico Rosberg ended the Briton's run with a commanding victory at Barcelona.

The reigning world champion finished in second place and saw his gap in the championship reduced to 20 points ahead of this weekend's Monaco Grand Prix.

Hill reckons Hamilton did not focus enough on his job ahead of the Spanish race, and the 1996 world champion reckons Hamilton's dedication will be what determines if he goes on to become one of the most successful drivers in history.

"I got the sense that Lewis slightly took his eye off the ball in Spain," Hill told the Daily Express.

"Nico went home [between races] and said, 'right, I'm not having any more of this' and focused on the next job.

"But look at the schedule Lewis indulged in between Bahrain and that race. He went to film in Italy, then went to the Mayweather fight – and jet lag is very debilitating and you cannot be on your best form.

"Even with someone with an abundance of talent like Lewis, to be absolutely at the sharp end you cannot afford to give anything away to someone like Nico.

"You should never underestimate your competitors.

"But his first task is to win races, that's where everything comes from.

"What he has to do is work out what's at stake. He is on target to become one of the most successful racing drivers.

"It's whether you want to dedicate yourself to that task and play afterwards."