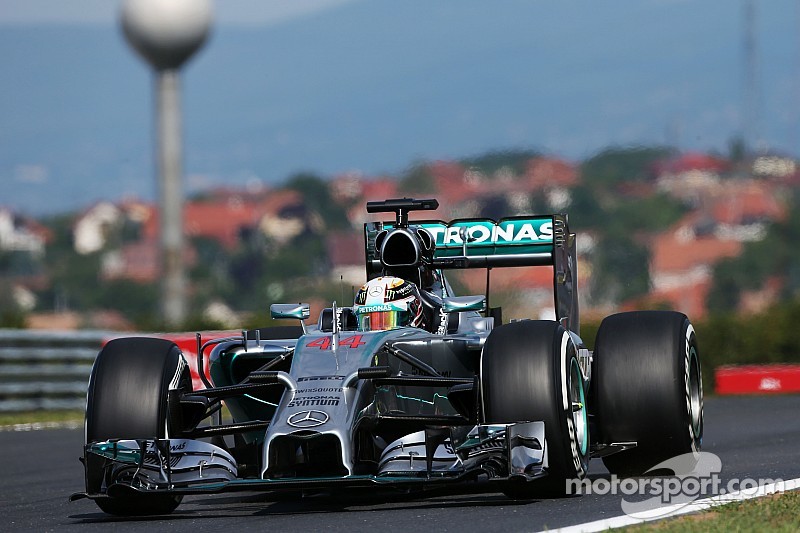 Looks like 2008 world champion Lewis Hamilton is not happy with the tyres supplied by Pirelli this weekend at the Hungarian GP.

"The tyres are not going very well here," the Mercedes driver, fastest of all at the Hungaroring, where he has won four times, is quoted by the Spanish sports daily Marca.

"I don't remember it ever being this bad," Briton Hamilton added.

"Neither compound is good," the 2008 world champion continued. "You have to take care of them a lot so it's not very fast and that can make it boring."