Lewis Hamilton says that Formula 1's proposed driver salary cap should not handicap "up and coming young stars" as the racers are "the stars" that help promote the championship. 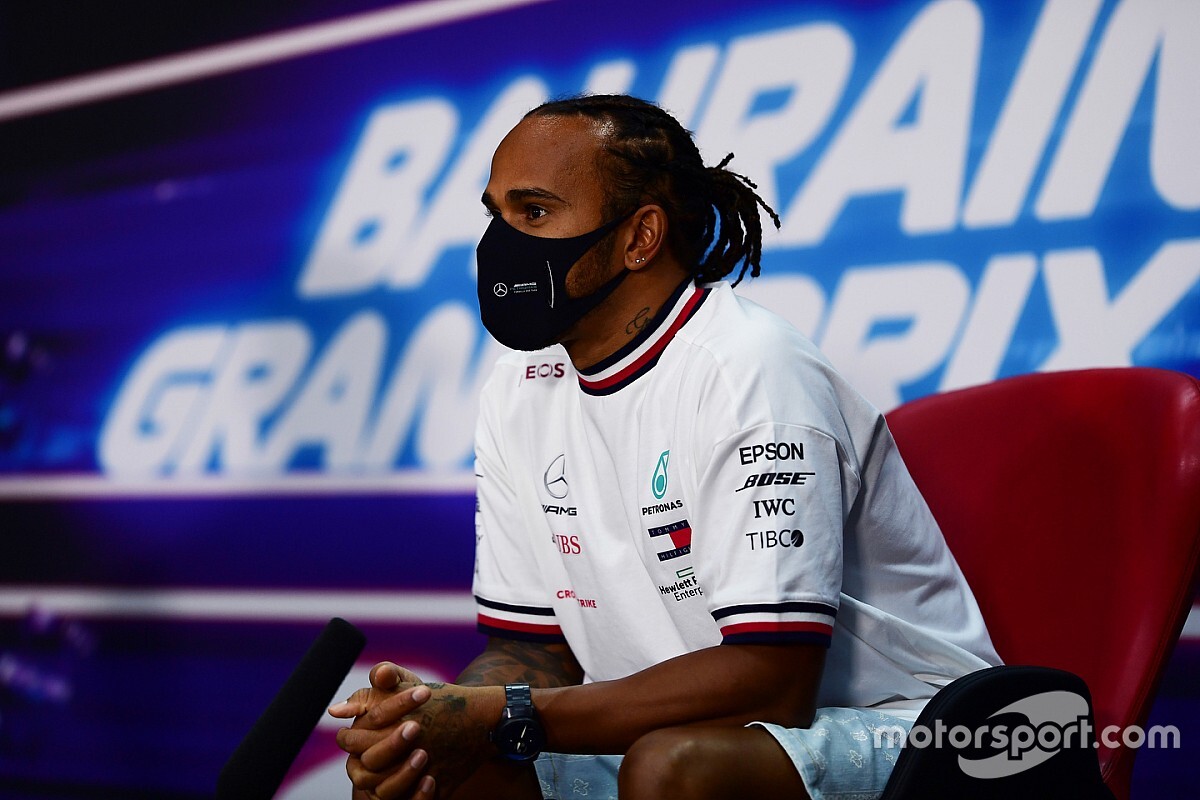 F1 squads have agreed, in principle, that a driver salary cap will come into force from the start of the 2023 season – although deals in place already, such as Charles Leclerc's long-term contract with Ferrari, would not be impacted.

When asked about the comments of AlphaTauri team boss Franz Tost, who said F1 drivers "should be anyway happy to sit in such a fantastic car and to do such a good job and then they get some money", Hamilton replied: "I think currently the salary cap is supposed to be implemented probably when I'm not even here.

"I do think that the drivers here are naturally the stars of the sport.

"They're the ones that are seen as the ones that bring [in] brands and their reputation helps elevate the sport and help it travel globally around the world.

"If you look at other sports, there have been salary caps in some of those sports – think like the NFL or basketball.

"The one difference is that in those places the individuals own their image in many areas, so then they can try to maximise their image elsewhere.

"But this sport controls pretty much the driver's image. So, I mean, I'm not personally opposed to it. It's not my decision at the end of the day.

"But do think about the next up and coming young stars that are coming through and I don't particularly see why that should be handicapped if they're bringing something to the sport.

"I think that it's a multi-billion dollar sport, and they should be rewarded for what they bring to it."

Driver salaries and those of the top three highest-paid employees are excluded from the initial budget cap amounts, but the teams agreed that a restriction on driver earnings, which still needs to be ratified by the FIA's World Motor Sport Council, would be implement in an F1 Commission meeting at last month's Portuguese Grand Prix.

It is also unclear how a driver salary cap would be policed given some drivers are paid by the teams, while others take their salaries directly from sponsors.

Why Ricciardo can take McLaren to the next level