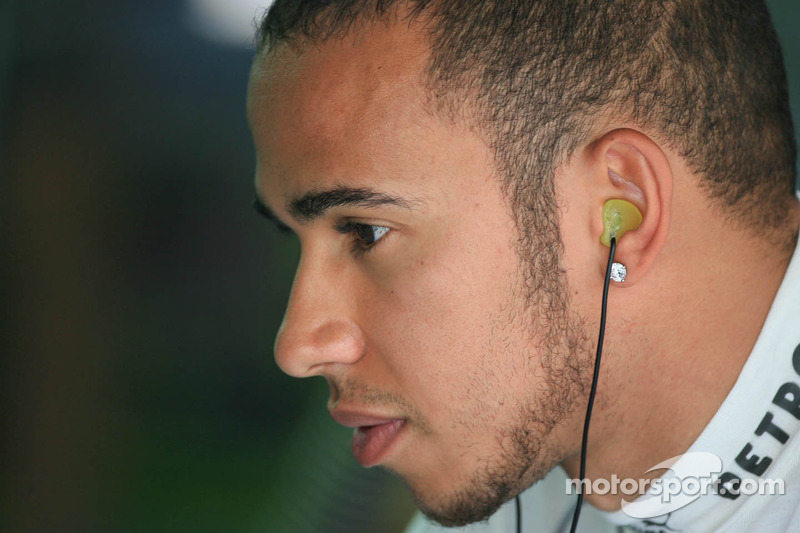 Dietrich would have signed Lewis if Webber had retired - Ecclestone

Mar.24 (GMM) Lewis Hamilton wanted to be Sebastian Vettel's teammate at Red Bull this year, according to Bernie Ecclestone.

Ten days ago, however, Red Bull team boss Christian Horner revealed that Hamilton's first choice may have been different. 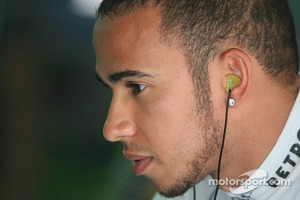 "It (Hamilton joining) wouldn't have been right for the team," Horner had said in Melbourne.

"I have great admiration for the talent he has but I don't think Lewis and Sebastian would be the right combination."

Red Bull opted instead to renew Mark Webber's contract for another year, which according to Ecclestone was because of team owner Dietrich Mateschitz's loyalty to the veteran Australian.

"Dietrich is a very honest, straightforward guy and told Mark the door was open for him to stay," Ecclestone told the Daily Mail from London, having skipped the opening Australia-Malaysia double header of 2013.

"That was good of him," the F1 chief executive added.

Had 36-year-old Webber retired, however, it would have been a different story.

"Dietrich would have signed Lewis," said Ecclestone. "Sebastian wouldn't have cared if Lewis had signed for the team."

But with the Red Bull door closed to Hamilton, Ecclestone revealed he personally advised the highly rated British driver to consider Mercedes.

"Why not talk to Mercedes, Lewis?" he recalls saying.

"Lewis rolled his eyes ... but I told him that he had nothing to lose as he wanted out of McLaren," said Ecclestone.