Lewis Hamilton says he is ready to step in and help George Russell become the next British Formula 1 world champion when they become teammates at Mercedes next season.

While Hamilton is expecting nothing less than a strong challenge from Russell when he steps up from Williams to replace Valtteri Bottas next year, the seven-time champion senses a golden opportunity to help guide his new teammate.

He thinks that 23-year-old Russell’s positive attitude and strong work ethic, allied to them being at difference stages of their careers with Hamilton 13 years his senior, opens an opportunity for them to work together as well.

Speaking to selected media including Motorsport.com about his thoughts on Russell’s arrival, Hamilton said: “I’m in a different place. I really want to see him succeed.

“There’s going to be a point where I don’t continue in this sport. He’s my teammate and he’s going to be the next Brit that I want to see win a world championship.

“So I really hope that, while we are going to be competing and I want to win on track, I hope I can have a positive influence on how he conducts himself within the team.

“Whether it’s the time he commits to engineering, or how he churns through the data, or even just how he drives on track.”

Despite being open about how he wants to help Russell, Hamilton is under no illusions about how eager his new teammate will be to come out on top straight away.

Hamilton sees Russell being in a similar situation to what he faced back in 2007, when he was a rookie at McLaren alongside then-reigning double champion Fernando Alonso. 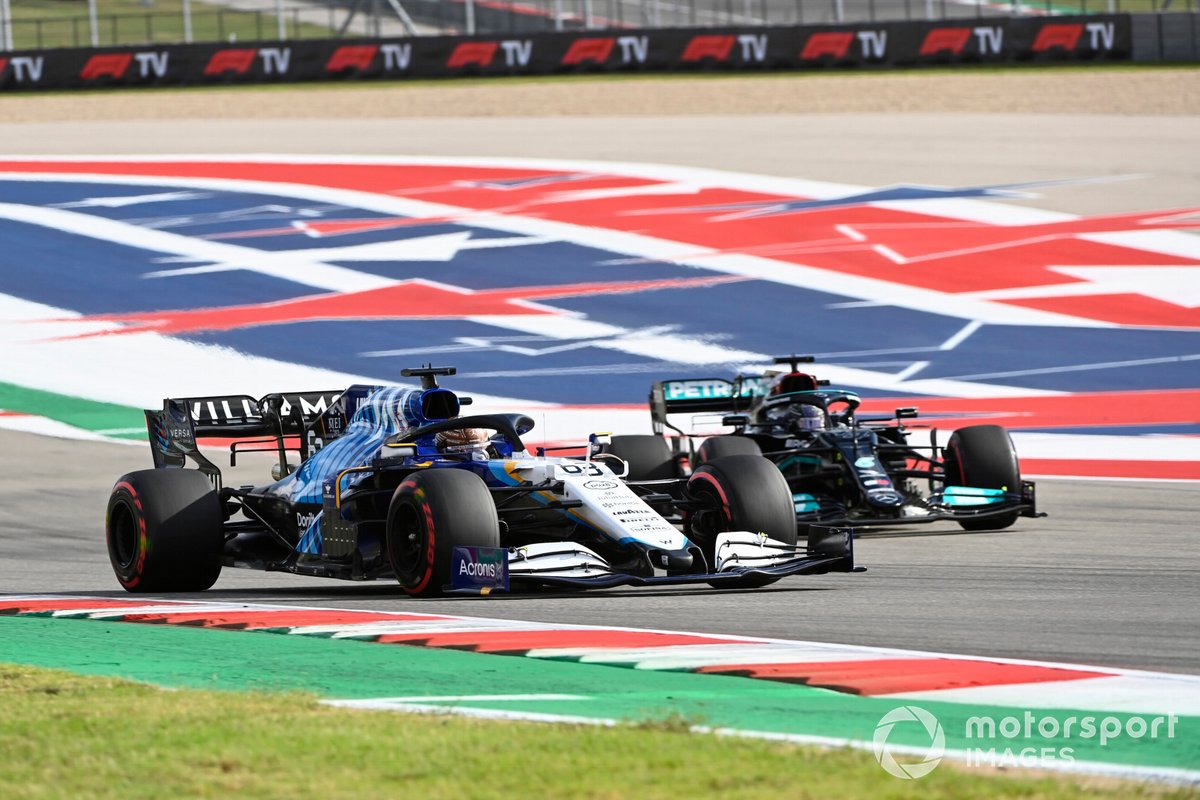 “He’s a super-talented young man and I think there’s a huge amount of respect already going in. There’s just a nice balance at the moment.

“I remember when I went up against [Fernando] Alonso, of course I wanted to beat him at the first race.