Lewis Hamilton thinks that the pressure of gunning for his first Formula 1 world championship may be having an impact on title rival Max Verstappen.

With the pair coming off the back of another controversial collision at the Italian Grand Prix, Hamilton suggests that an element of the way their rivalry has developed is the vast differences in the experience they have.

While Hamilton has won seven titles, and been involved in three more title contests, Verstappen's push this year is the first proper shot at a championship he has had.

And, with the Mercedes driver aware of what he went through in his early F1 years, Hamilton thinks that there are factors that could be weighing down heavy on Verstappen's shoulders.

"Obviously he won't admit to it, and I'm not going to make an assumption, but I remember what it was like when I had my first [title fight] and it definitely mounted up," said the Briton.

"It was difficult. It was intense. I was going through a lot of different emotions, and I didn't always handle it the best. And that's to be expected.

"There's a lot of pressure: you're working in a big team. There's a lot of self expectation and pressure because the desire to win is huge. So I empathise and understand that. But I know that we will continue to grow from this."

Hamilton believes that experience was a critical factor in wheel-to-wheel battles too, especially when it came to knowing when not to keep up the fight for a corner.

"We all have to be smart and know that there is a time where you're not going to make a corner, and it's all about making sure you live to fight the next corner," he said.

"And it's really kind of just through experience you find that balance, and you know that it's not all won on one corner.

"As I said, I know what it's like having your first fight for your first championship, and your eagerness. And you go through lots of different experiences and emotions during that time." 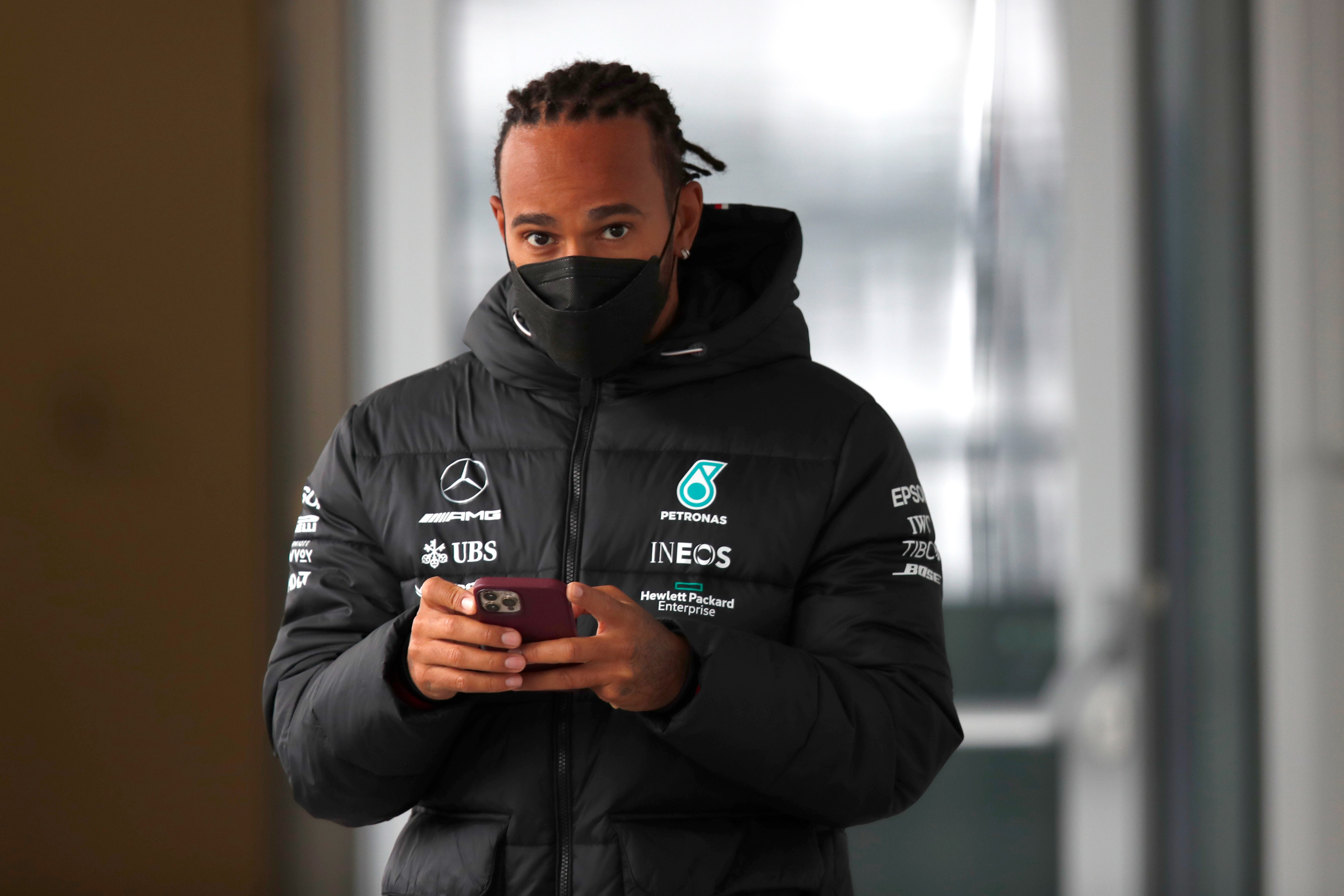 Hamilton confirmed that there is no lasting impact of the neck pain he suffered after the Italian Grand Prix crash, when Verstappen's right rear wheel struck his crash helmet.

He also brushed off comments from Red Bull motorsport advisor Helmut Marko that he had exaggerated his injuries in the aftermath of the accident.

"I don't really listen to what these individuals talk about," said Hamilton. "It's natural when a car lands on your head you're going to have some sort of discomfort.

"As I said, I definitely felt a bit of pain after the race, and then I said I was going to get it checked out.

"I worked with Angela [Cullen, his physio] straight after the race and during the flight, and had check-ups the next day. Then we just worked on it through the week with acupuncture and everything.

"I didn't say I was dying. Of course, I was aware of the fact that in just a millisecond, anything can happen. And so I did feel grateful to come out of it not badly injured. We move on."