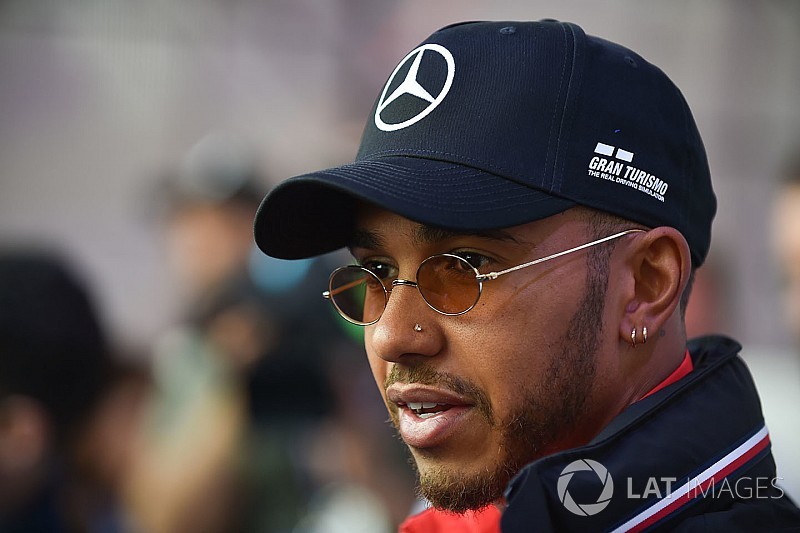 Reigning Formula 1 champion Lewis Hamilton has expressed doubts about the provisional layout of the Miami GP circuit, and offered to help redesign it.

The proposal to hold a Miami F1 street race as early as 2019 has been gathering steam over the past few days, with first track layout images already revealed.

Hamilton, not enamored with the proposed layout, pointed out that top golfers regularly get involved in designing courses, but drivers are rarely asked for their input on circuits.

He also cited Valencia, which was last used in 2012, as one example of a street venue that didn’t work out.

“I don’t get why, for example, in golf you get all the great golfers who design golf courses, and then you’ve not got any of the top racing drivers ever in history who ever designed a race track,” said Hamilton.

“Not that we’re designers or anything, but [we’ve not been asked for] our input or anything like that.

“Miami is a super cool place, and I was very, very excited to hear about it, and then I saw the layout.

"I think it could be a lot more fun. You’ve got two of the longest straights, but maybe when we drive it, it will be more fun.

“I dread the thought of a street circuit like we had with Valencia, which wasn’t really a great street circuit. It can be very hit and miss, but maybe it’s a hit.”

Hamilton said he would be happy to help out if asked: “I don’t want to make an assumption before we’ve even driven it, but if there’s time, and anyone wants to approach me or any of the drivers, I’m sure we could give some good insight into what the layout’s like, and how it could be better.

"I know Miami quite well. There’s a few better locations to put the track, for example.”

“I saw some initial layouts, and it looks cool,” said the Finn. “Fingers crossed that it’s going to happen. I think it will be good for F1.

“I think from a driver’s point of view for sure you always want to go to good circuits.

"I think the destination is always a bonus. But if that brings people, then it makes the atmosphere better, and then the weekend is always nicer.”