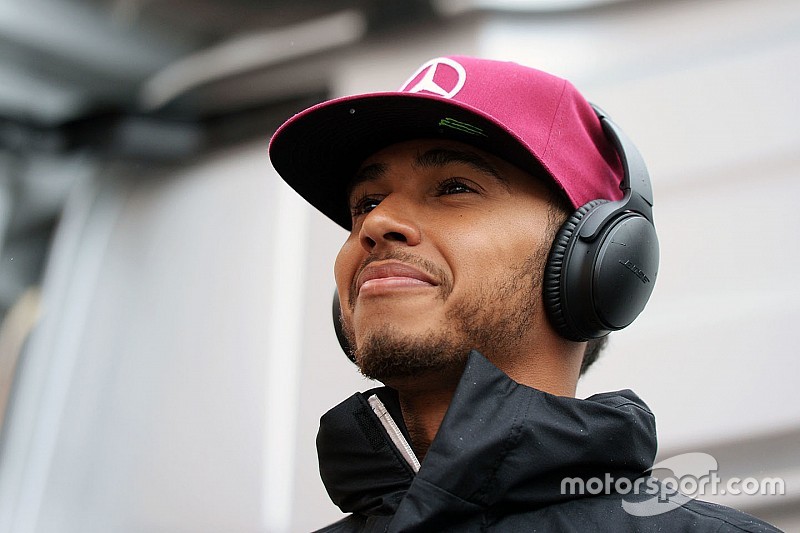 World champion Lewis Hamilton is the highest-paid racing driver in the world, according to the latest sports rich list published by American business magazine Forbes.

The Mercedes driver is down in 11th place overall with a total of $46m earned through his salary and endorsements over the past 12 months.

Ferrari driver Sebastian Vettel features in 19th place with $41m, while McLaren's Fernando Alonso is down in 24th with $36.5m earned.

Nico Rosberg is the only other F1 driver to appear on the list, down in 98th position, with $21m, less than half of his teammate Hamilton.