Lewis Hamilton says a set-up experiment he tried in practice for Formula 1’s Canadian Grand Prix was a ‘disaster’ as he reckoned his Mercedes was getting worse.

The seven-time champion evaluated an experimental floor in Montreal's first session on Friday. That was abandoned for second practice, when he and teammate George Russell went completely separate ways with their set-up directions.

But after telling his team over the team radio that the car was left ‘undriveable’, Hamilton later explained just how terrible things were.

“Nothing we do to this car generally seems to work,” he said after ending up 13th in the second session. “So we're trying different set-ups.

“Me and George went with much different set-ups in FP2 just to see if one ways works and one way doesn't. I'll wait to hear how it was for him, but for me it was a disaster.

“It's like the car is getting worse, like it's getting more and more unhappy the more we do to it. We'll keep working on it and it is what it is, [as] I think this is the car for the year.

“We just have to tough it out and work hard on building a better car for next year.” 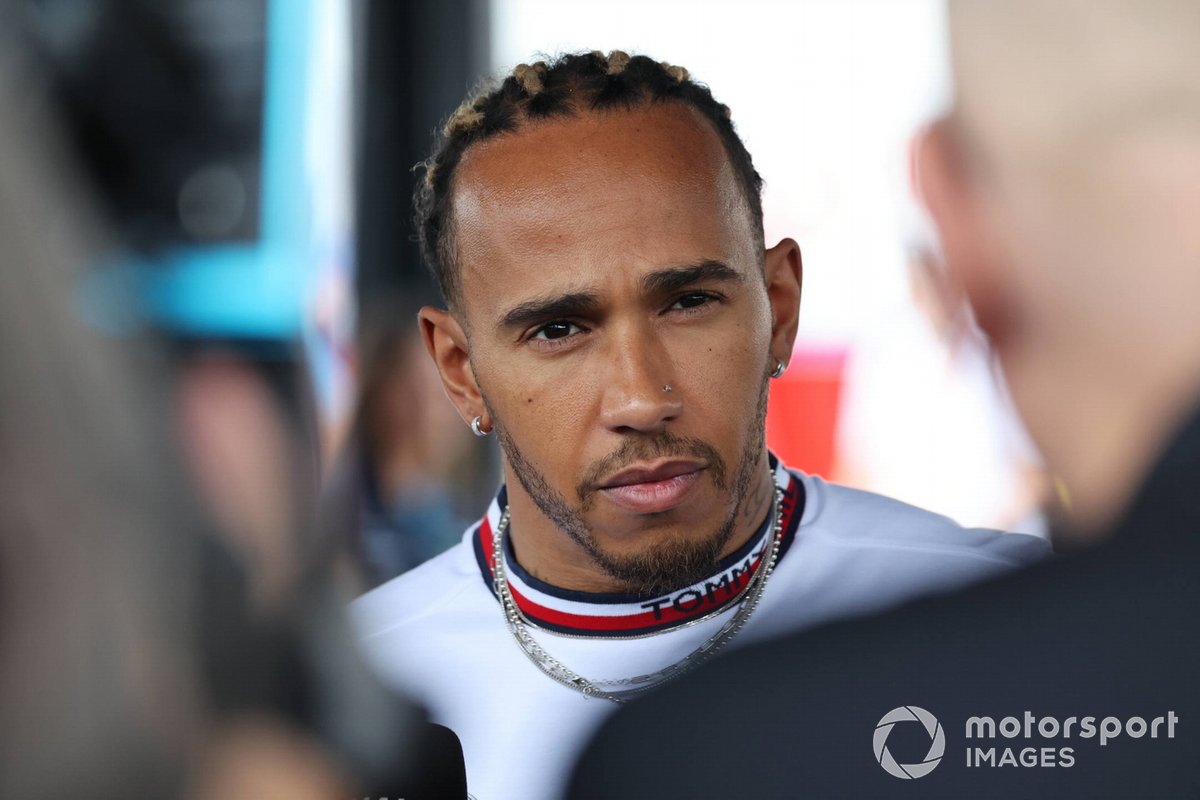 Hamilton reckoned that Mercedes was ‘well off’ the pace in Montreal, as he said the ultra-stiff set-up the team was running left him not feeling at all comfortable around the venue of his first F1 win.

“It's not the Montreal that I know, that I'm used to, and that I've experienced in my career,” he said. “It's the worst that I've ever felt any car here.

“So I'm hoping overnight, we can try and make some changes. But fundamentally, it's just the fundamentals of a car: it is what it is. And it's going to be a struggle.”

Teammate Russell, who ended up seventh in the later session, said Mercedes had not lived up to expectations so far.

“Our performance wasn't where we wanted it to be,” he said. “We're quite a long way off the pace compared to the front two teams. But also, there's a couple of guys – Fernando [Alonso], and  Sebastian [Vettel] – that are very strong as well.