Toto Wolff reveals that Lewis Hamilton will aid the Mercedes brand image along with their new sporty road cars. 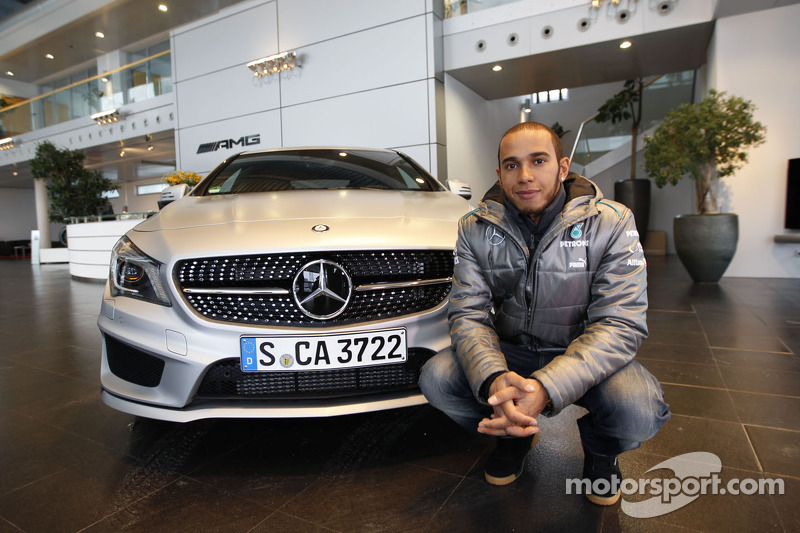 Over the winter, it has been all change at the German team; swapping Michael Schumacher with Lewis Hamilton, Norbert Haug with Austrian Wolff and Niki Lauda, and soon set to push ahead with McLaren's ex technical chief Paddy Lowe.

"At Mercedes, we no longer want to be so conservative," Wolff is quoted by Austrian television ORF 1.

"The new Mercedes (road car) models are young and sporty."

"Lewis not only has an immense driving talent, but a great technical understanding. 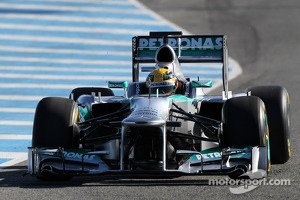 "He also has the right feel for the staff and how to motivate them. After the first two days of testing, he knew all 50 team members at the track by name.

"The image of him that is sometimes drawn by the media does not correspond to reality," insisted Wolff.

Wolff admitted, however, that with all the changes come higher expectations.

"We have been brought in to turn the team around," he said, referring also to Lauda, "and if we cannot (do that), we're gone.

"But I'm convinced we can, and the board knows what resources and time we need."

Wolff to 'resolve conflict of interest'

Massa to fight for 2014 Ferrari seat