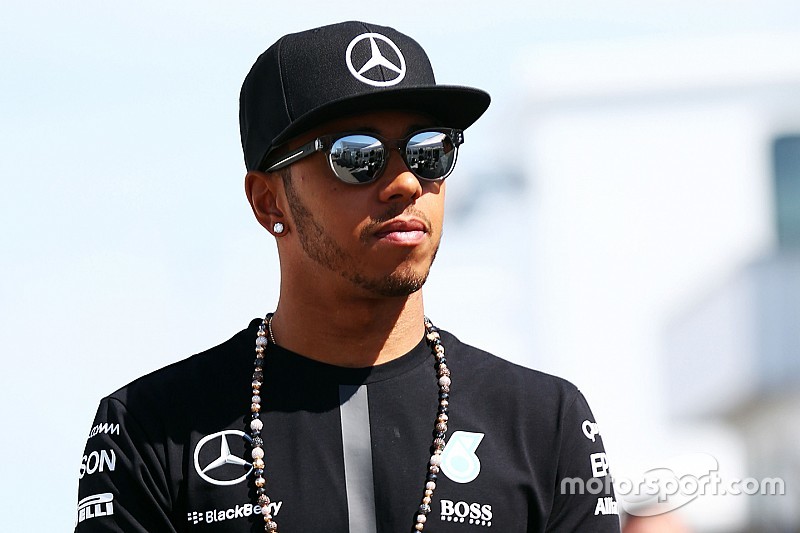 And the Briton insists the matter is now closed as he bids to return to winnings ways in the Canadian Grand Prix this weekend.

"I have full trust and faith in the team," Hamilton said during Thursday's press conference in Montreal.

"We have had pretty incredible success together and one race doesn't dent the solid foundations we have.

"I am excited to move on to this weekend. I will keep doing what I am doing because it has done pretty good for me up until now."

He added: "I don't look back, I am looking forwards. I have not really thought about the last race for a long time, I am just thinking about the next race, other things, training and trying to come back stronger this weekend.

"It is not really relevant what happened in the past, there is nothing you can do about it so no point dwelling on it.

"I have moved on I don't want to think about, I couldn't care less about it, I can't do anything about the past so no point thinking about it."

Hamilton, a three-time winner in Canada, remains confident his Mercedes team will continue to lead the way, despite Ferrari introducing an updated engine in the hope of closing the gap to the German squad.

"I don't know what Ferrari have done," he said. "I have to assume they have improved. We have just improved reliability and still have a fantastic engine.

"I feel quite confident going into the weekend. Ferrari have been fast all season so they should be quick again this weekend."

Tyre war "too expensive" for F1