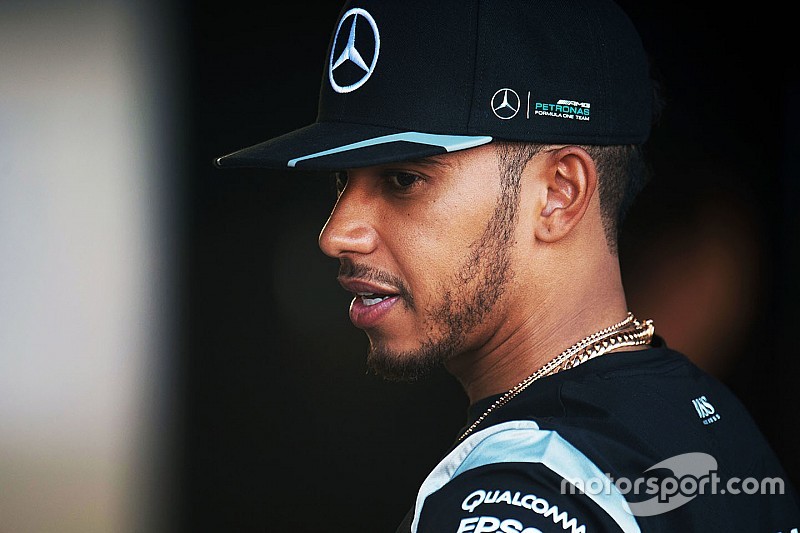 Lewis Hamilton fears a boring one-stop race in Monaco this weekend, despite the fact the ultrasoft tyre will be making its Formula 1 debut.

The Mercedes driver said that the new purple-marked tyre is still not soft enough to make a substantial impact on strategy, with one stop likely to remain the default choice.

“Unfortunately most likely it's going to be exactly the same as it was before,” he said when asked by Motorsport.com about the ultrasoft.

"So everyone here knows that [whoever is on] pole position, mostly they are going to win. It's a one-stop race, so it's a procession."

Hamilton added that Pirelli would have to consider introducing an even softer tyre to make anything other than a one-stop strategy viable at Monaco.

"It mixes it up more, and there are all these safety cars.

“My first years [in Monaco], when there were more stops, were way more exciting. But they won't do that.

"We're going to be two seconds faster this year than we were last year, but overtaking is going to be the same.”

Check out our Monaco GP preview…