Lewis Hamilton has escaped a penalty for his red flag breach during the final Formula 1 practice in Abu Dhabi as he took “every reasonable action” to slow down.

Hamilton was summoned by the stewards following FP3 at the Yas Marina Circuit after he overtook Lando Norris and Kevin Magnussen when a red flag was thrown during the session.

Hamilton was on a flying lap, and passed both drivers on the right-hand side of the track before slowing down, with such an infringement typically resulting in a grid penalty.

But after analysing the data and talking to Hamilton about the incident, the stewards found that he did everything he could to slow down in a safe manner, prompting them to take no action.

Data from Hamilton’s car showed that he lifted the throttle completely when the red light was show and applied firm braking pressure, but there was still a speed difference of 162 km/h between the two cars.

“It is our conclusion that the driver of Car 44 took every reasonable action to comply with the regulations in that he immediately reduced speed in a safe manner at the earliest opportunity upon the first indication of the red light,” said the stewards. 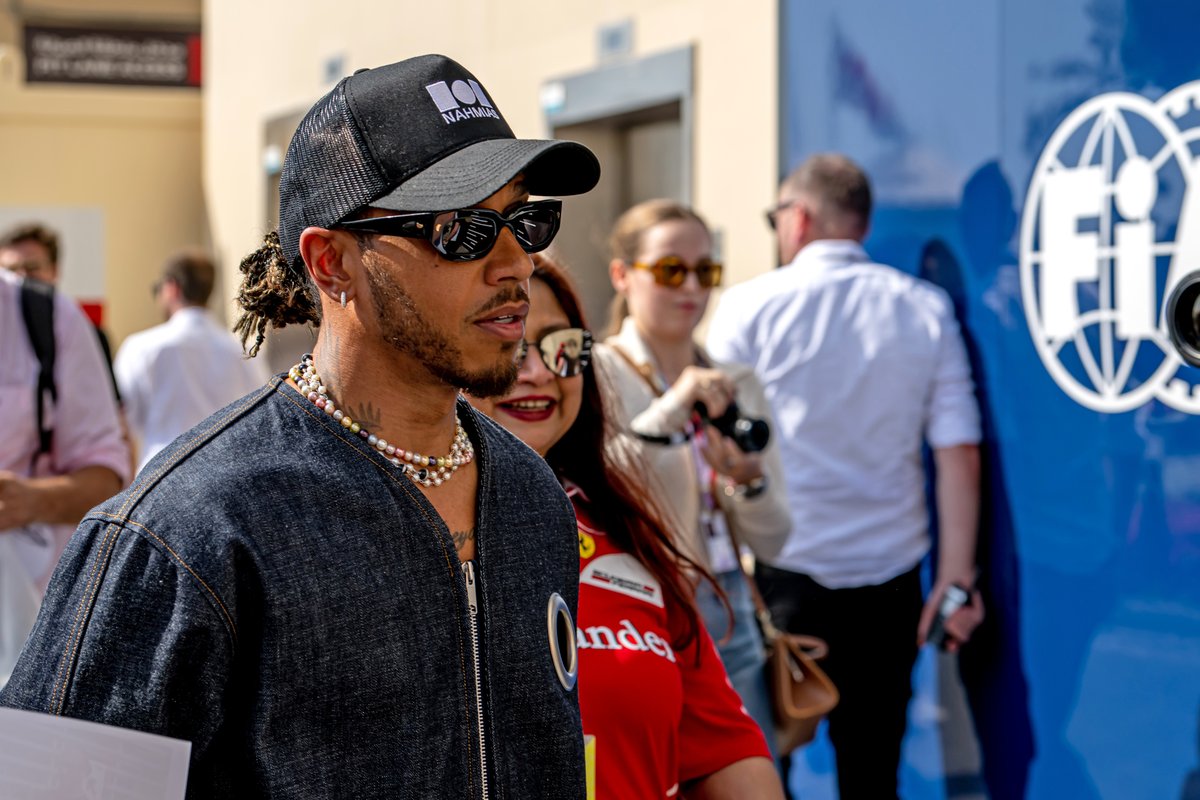 Although they recognised it was still technically a breach of the International Sporting Code that forbids overtaking under a red flag, the stewards said Hamilton “could not avoid overtaking Car 20 [Magnussen] in this case and therefore the stewards determine to apply no penalty.”

The stewards also took precedent from the 2021 Dutch Grand Prix, when a similar incident involved Max Verstappen and no action was taken against him.

Hamilton heads into Sunday’s race in Abu Dhabi with one final chance to end his winless season and continue his streak of winning a grand prix in each year he has competed in F1.

The seven-time world champion topped FP1 on Friday before slipping to fourth in second practice, believing that Red Bull had an advantage over Mercedes going into qualifying.

FP3 at Yas Marina saw Sergio Perez lead a 1-2 for Red Bull ahead of Verstappen, with Hamilton 0.240s off the pace in third.