Lewis Hamilton says Mercedes' task to beat Red Bull in Formula 1's 2021 Interlagos race will be "as steep as it can be" after Max Verstappen's dominant win in Mexico.

Verstappen's lead over Hamilton is now 19 points – the largest gap between F1's two 2021 title rivals at any stage since the Dutchman won the Austrian Grand Prix and secured a 32-point gap that was subsequently erased.

But it was the manner of Verstappen's win at the Autodromo Hermanos Rodriguez last Sunday – where he comfortably pulled away from Hamilton after seizing the lead with a move that got him past both Mercedes cars at the race's first corner – that led Hamilton to suggest Red Bull starts as the firm favourite for this weekend's Brazilian GP.

Red Bull also won this event when it was last held in 2019 and should have won in 2018 before Verstappen's infamous collision with the lapped Esteban Ocon.

When asked how steep the task ahead of Mercedes is set to be this weekend in the pre-event press conference at Interlagos, Hamilton replied: "I would imagine as steep as it can be.

"I think their pace was phenomenal in the last race. They've had a strong car all year. They've had the strongest car – you can tell, obviously.

"So, I think we've done as well as I think we could. We'll definitely be pushing this weekend to see if we can squeeze any more out of the car.

"Last time here, they were incredibly strong so we'll anticipate again they'll be very hard to beat this weekend. But when there's a will, there's a way – hopefully." 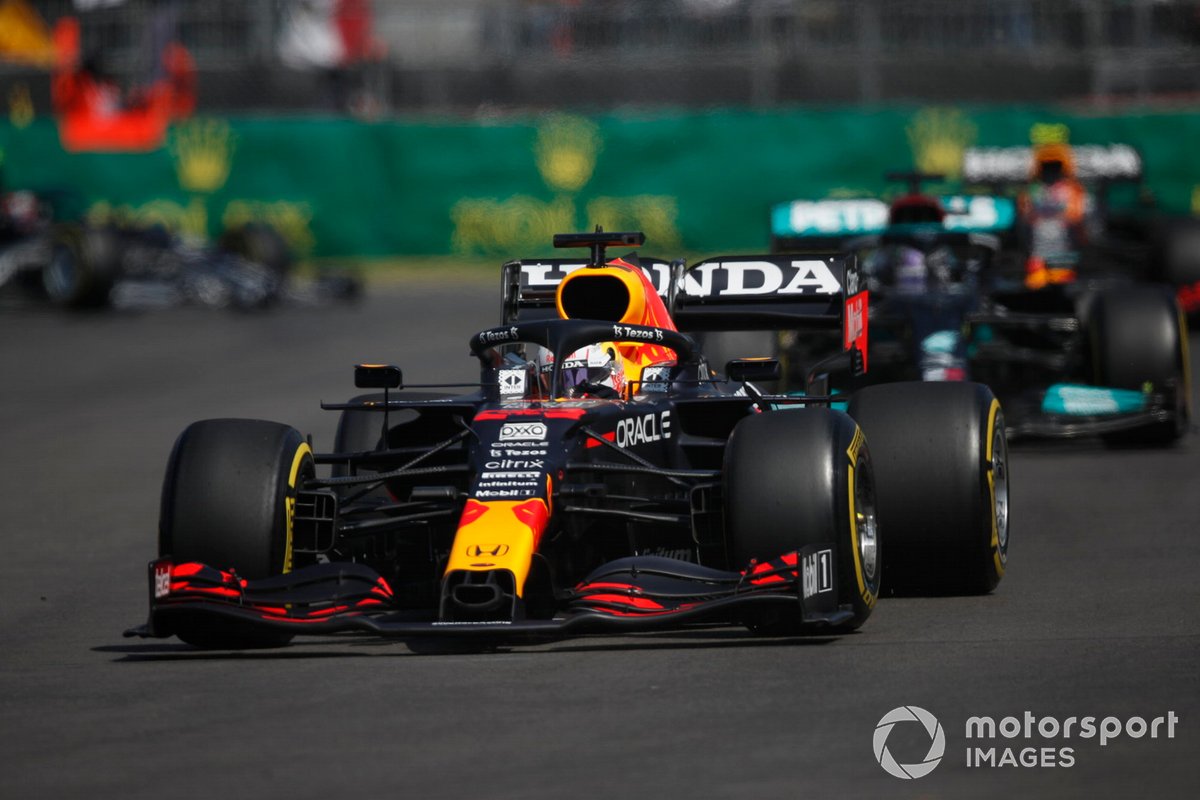 The Interlagos weekend will include F1's third sprint race, but Hamilton does not believe this gives Mercedes any particular boost in its battle with Red Bull.

"It doesn't play into your hands if they're quicker," Hamilton said of the sprint race result, where three points go to the winner, two to the runner-up and one to the third place finisher.

"But, we'll wait and see. I think really what we just try and focus on is getting the car in the right window, which is not easy.

"It's not an easy car to set-up. But I think that's probably similar for everyone.

"[I was] just sitting with the engineers just before [speaking] and just trying to make sure we start on the right foot because we only have FP1 – so it's even more intense this weekend."