Hamilton braced for "potholes" ahead despite Monaco win 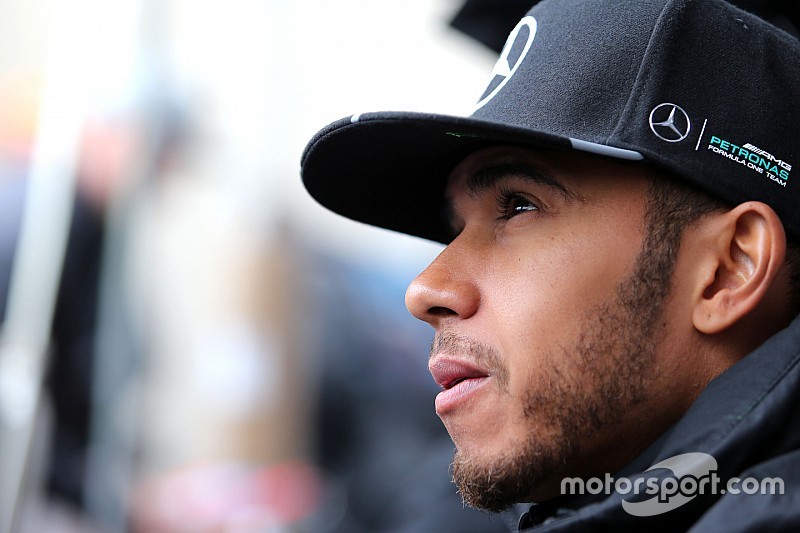 Lewis Hamilton says he is ready to have to overcome further hurdles in the course of this year despite finally getting his first win of the year in Monaco.

"I feel positive coming here but of course I'm conscious of how the season's gone so far," Hamilton said.

"I'm not arriving all excited thinking everything's going to go great again, just because we've had one win.

"I'm conscious that there are potholes that we could easily manoeuvre, but could also fall down.

"I'm just conscious of those bumps that are potentially ahead. If we have a smooth weekend, that will be amazing.

"If we have a smooth weekend in terms of performance it should be a happy weekend."

The Briton has won the Canadian Grand Prix four times, including victory in his debut season in 2007 and also last year.

Hamilton does not believe that he has any advantage over teammate Rosberg in Canada, despite his winning record.

"Not at all, I don't feel any different. Firstly you should never assume anything. That's not really the feeling I have this weekend. I know that it's a track that I've always been quick at.

"You look at the season and there'll be tracks like I've won there, been quick there, this one's always difficult but I have won there, but I can get back there through work.

"There's other tracks that naturally come a little bit easier than others. This is a naturally good track for me, so hopefully I should be able to capitalise on that this weekend.

"But the weather's all over the place, and I've had bad races here as well, hence I arrive here probably feeling the same as all the other drivers."

Inside Line F1 Podcast: How's the driver market shaping up for 2017?