Hamilton against tearing down trees for new Rio F1 track

Lewis Hamilton says the deforestation of an area of Rio de Janeiro to build a new Formula 1 track is not something he supports despite plans to re-plant trees. 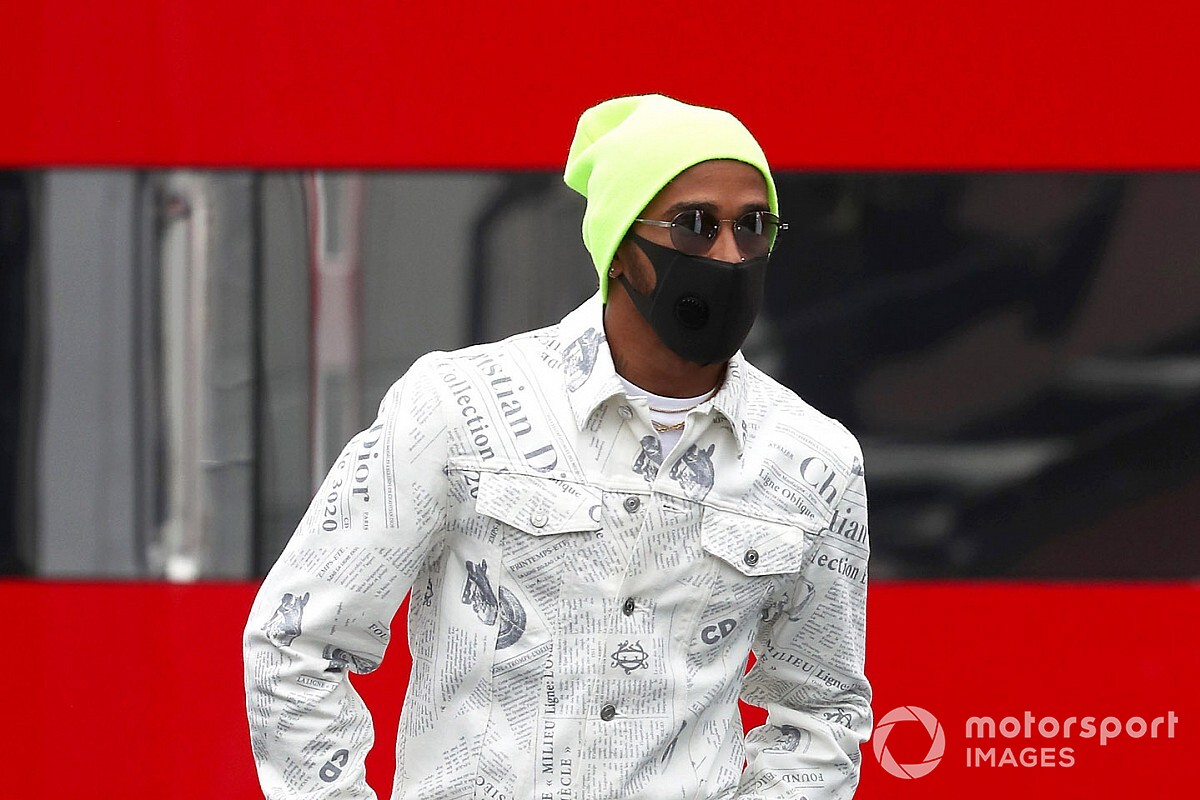 F1 is planning to add a race at a new circuit in Rio de Janeiro to the calendar in the near future, with a deal in place with the race promoter for the running of the event. The existing contract for the Brazilian Grand Prix at Interlagos expires this year.

But the planned construction of the new track at Deodoro, a disused military base, would involve the felling of 70,000 trees, resulting in mounting public opposition to the proposal.

Six-time F1 world champion Hamilton has been vocal about the importance of environmentalism in recent years, regularly sharing messages on social media to encourage his followers to do more for the planet.

Asked about the possibility of a race in Rio, Hamilton conceded that he had hoped not to receive the question before outlining his opposition to the plans.

"My personal opinion is that the world doesn't need a new circuit," Hamilton said.

"I think there's plenty of circuits in the world that are great. I love Interlagos. I have been to Rio, and it's a beautiful, beautiful place.

"I don't know all the details of it. I heard that it's potentially going to be sustainable.

"But the most sustainable thing you can do is not tear down any trees, particularly in a time where we're fighting a pandemic, and there continues to be a global crisis around the world.

"I don't think with deforestation and everything, I don't think it's a smart move. I don't have the details of why, but it's not something I personally support."

The construction of the planned circuit will require a number of trees to be uprooted, but plans are in place to replant them and create a larger greenfield site.

According to the race promoter, Rio Motorsports, the total area of land at Deodoro that will be used to build the track is 55 hectares and contains 70,000 trees.

"The suppression of these 70 thousand trees will be compensated by planting another 700,000 trees, part of them within the land itself, which will make the area with vegetation larger than it is today," said Rio Motorsports in a statement.

"In addition, about 810,000m² of land - the equivalent of 75 football fields - will be used entirely with adopting conservationist and preservationist practices in support of the natural heritage."

The deal for Rio Motorsports to run the race has been agreed on the condition it is granted permission to build the track from the local authorities.

Schumacher 'has nothing to prove' in FP1 run - Leclerc