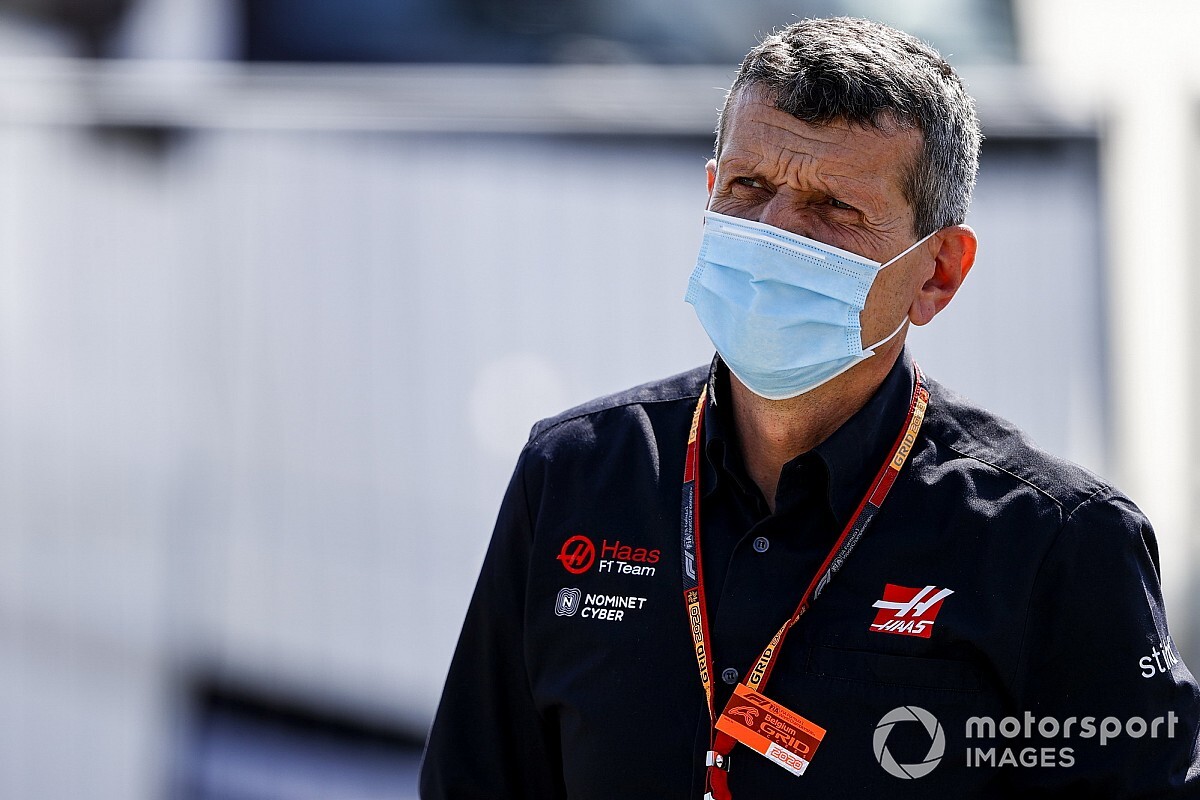 Haas Formula 1 chief Gunther Steiner is eager for continuity in the team’s driver line-up in 2021 and 2022 as he begins to consider options for next year.

Haas postponed making any decision regarding its future driver line-up until it had signed up to the Concorde Agreement and committed to racing next year, with the final negotiations being completed last month.

Team principal Steiner said last month there was no rush to make any decision for next year as he weighs up the futures of Romain Grosjean and Kevin Magnussen.

Speaking at Monza on Friday, Steiner reiterated that talks over Haas’ 2021 line-up were still yet to begin, and that he would chat to team owner Gene Haas in the near future.

But Steiner revealed he wants to ensure the same drivers race for Haas for the next two years in a bid to ease the adjustment to the new car regulations coming in 2022.

“Everything is on the table for next year, because the only thing what I would like, and I am going to discuss with Gene this in the next weeks and months, is how we do our best,” Steiner said on Sky Sports F1.

“Then we'll see what fits best for us.

“Because with a new car coming, if you know your driver, at least you have sorted something out. Whoever it is, even if these guys which are [racing] now and they stay, they should stay for at least the next two years.

“I am against swapping before '22, with a new car and a new driver, that could be difficult. That's the only thing I can say, the rest is all open. No idea yet who will be driving a car in '21 and ’22.”

Haas has two of the few remaining seats in the driver market for next year, when both Magnussen and Grosjean are out of contract.

Magnussen and Grosjean have raced as teammates since the 2017 season, while Grosjean has been with Haas since the team made its debut in 2016.

No further action over Hamilton near-miss in FP3