Haas Formula 1 chief Gunther Steiner says the team is taking the recent incident with Nikita Mazepin "very seriously", but has asked for privacy as it addresses the matter. 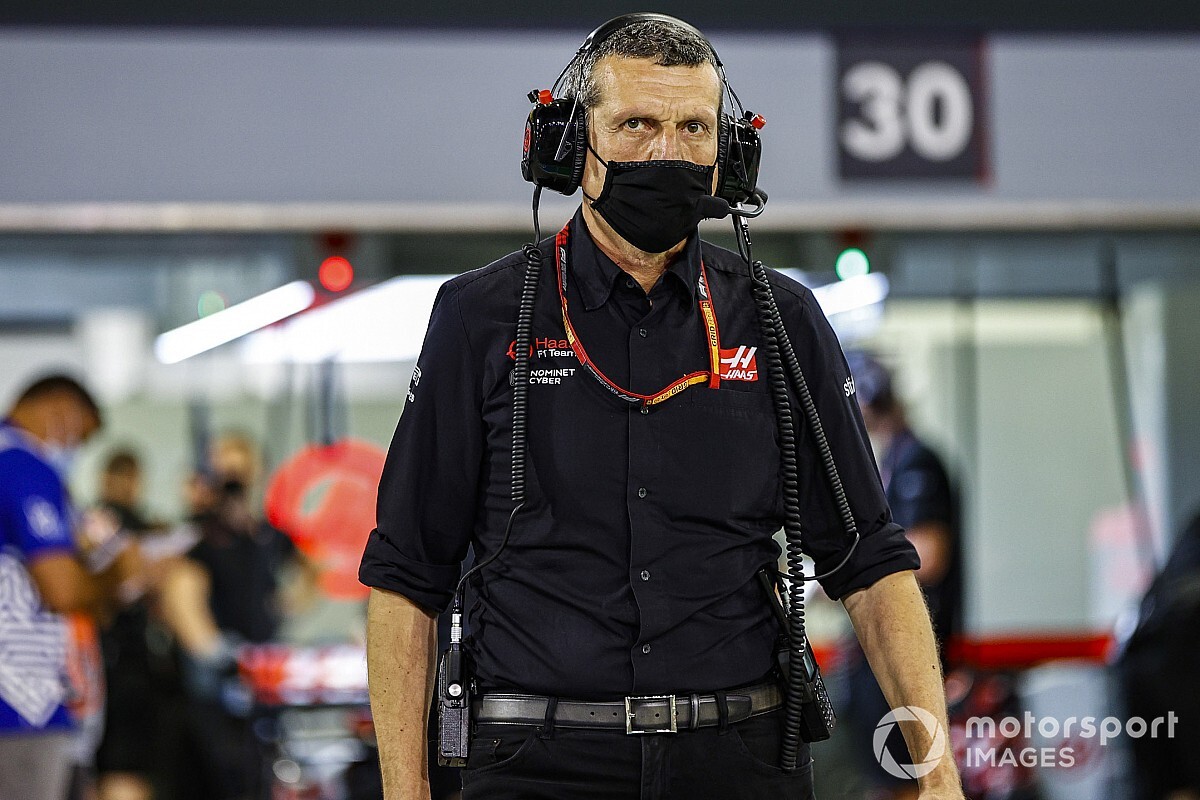 A video emerged earlier this week showing 2021 Haas F1 driver Mazepin groping a woman's chest in the back of the car after it was uploaded to his Instagram account.

Although it was quickly deleted, it was captured and shared widely on social media on Wednesday, prompting both Haas and Mazepin to issue statements.

Mazepin moved to "apologise for my recent actions", while Haas confirmed it would be dealing with the matter internally, calling the Russian driver's actions "abhorrent".

Speaking on Thursday ahead of the Abu Dhabi Grand Prix, Haas F1 boss Steiner stressed the team was taking the matter incredibly seriously.

"We take it very seriously, as you saw with what we sent out [in the statement]," Steiner told Motorsport.com in an interview on Thursday.

"I just want to reinforce that, that we will deal with it.

"I'm not going into detail on what we'll do and how we'll do it, but we take it seriously, and we will work to sort this out, what happened. Nothing more to say."

It marked the latest incident involving Mazepin, whose final appearance in F2 last weekend in Bahrain saw him rack up penalties for two incidents, leaving him one point short of a race ban.

Mazepin was also banned for a European Formula 3 race in 2016 after punching Callum Ilott, who was left with cuts and swelling to his jaw.

Asked if Haas needed to talk to Mazepin about his general conduct, Steiner replied: "That is part of it, what we're going to speak to him about privately.

"I guess I ask people to respect that privacy, because we treat it seriously. But we will deal with it."

F1 and the FIA issued a joint statement on Thursday supporting Haas in condemning Mazepin's actions, but said the team would be handling the matter internally.

"The ethical principles and diverse and inclusive culture of our sport are of the utmost importance to the FIA and Formula 1," the statement added.

Mazepin is due to appear at next week's young driver test in Abu Dhabi as preparation for his F1 debut in 2021 with Haas, when he is due to partner Mick Schumacher.

Sainz: No explanation given for Abu Dhabi test snub