Haas says it would have no qualms about being the only Formula 1 team to block Force India getting full prize money.

The revamped Force India entry and F1 bosses are trying to get unanimous support for the Silverstone-based outfit to earn extra Column 1 prize money immediately – something new outfits normally have to wait two years for.

Haas has refused to back such a move amid frustrations about why it had to race without Column 1 income for 2016 and 2017.

Although in the past there have been times when teams shied away from being alone in blocking deals for rivals, Haas says it would not back down over the prize money issue even if every other team was appeased.

Asked by Motorsport.com if the team would be ready to stand alone in blocking Force India’s money, Haas boss Gunther Steiner said: “I would think so. Why wouldn’t I?

“None of the other teams, because they are here so long, they never went through two years not to get money, so they never had that experience.

“They don’t know how it feels to be left out, nor how you feel if you are left out and if somebody else doing the same gets a new licence, and not having to go through this pain of missing out on Column 1 for two years.”

As things stand, however, Haas is not the only team that does not believe Force India should get Column 1 income straight away.

McLaren CEO Zak Brown said he had spoken with F1 chiefs over the Monza weekend to seek further clarification on the matter, as he shared Haas’ view that Force India should wait for Column 1 payments.

“I spoke with Formula 1 saying can you clarify ultimately how this is going to play out, as my understanding is that as a new team they won’t be eligible for the Column 1 money in the short-term,” he said.

“So I’ve looked for clarification of that and the answer I was given was 'let’s just give it a little bit more time to see where things mete out.' ”

Haas said that he had held no further talks with F1 bosses since the Belgian GP, and said the onus was now on them to come back to him with a solution.

“I want to see what they [FOM] come up with because I think we all know that the process of doing this, even done with the right intent to keep a team here, how it was done it’s still a little bit strange.

“Before making a comment of what we want or what should be done, I would like to hear from FOM, what they propose to do, because they maybe come up with a good proposal and we agree to it.” 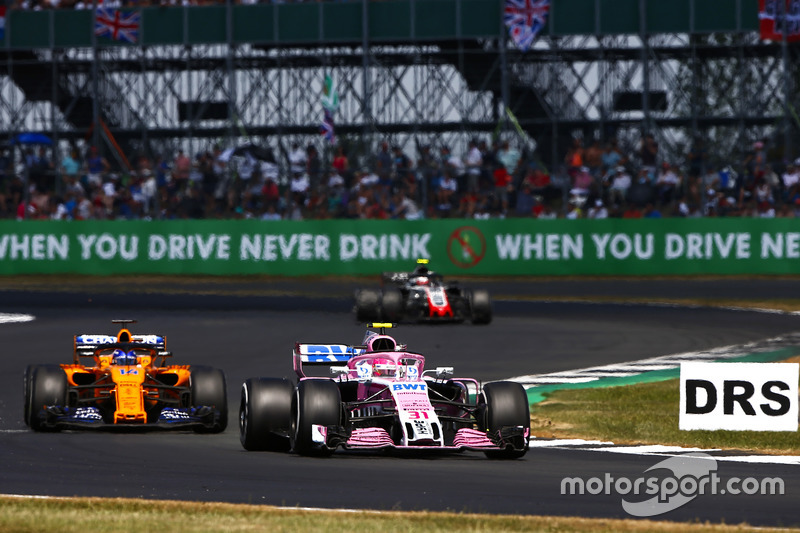