Haas not worried about Ecclestone comments 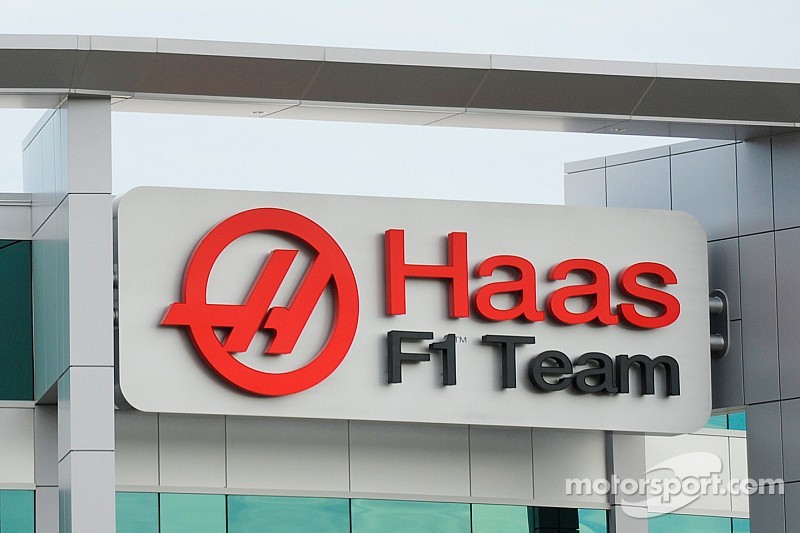 Gene Haas has played down suggestions Bernie Ecclestone could freeze him out of F1 long before his team's scheduled 2016 debut.

Somewhere in the middle

The American might be forgiven if he was alarmed by the F1 supremo's latest statements, including Ecclestone's desire for "a Formula One with eight teams with three cars each".

And as backmarker Caterham sits on the brink of collapse this week, Ecclestone told The Sun: "I think it's better they go.

"I don't want people going around with begging bowls," he added.

But if Ecclestone's stance sounds ominous for a small startup beginning to plan for its 2016 debut, Gene Haas insisted: "We have a license, we will be there.

"Unless something changes that would be a shock to me," he told CNN.

"I think Bernie's objective is to have teams who are well-structured, well-funded and that race at a level that the world championship requires," Haas added.

He said that with the sport's existing teams spending between $50 million and half a billion per year, "We should be somewhere in the middle of that".

And a powerful ally for Haas is F1's most iconic team, Ferrari.

Haas confirmed: "Ferrari wanted to go beyond being just an engine supplier and they were going to help us with the basic structures of the car.

"It's an honour to have Ferrari help us in this way and we take all the help they can give us because you can't really get better than Ferrari," he said.

Grosjean hints at Lotus stay for 2015

Towards third cars in F1: Are the smaller teams a "nice to have" or a necessity?