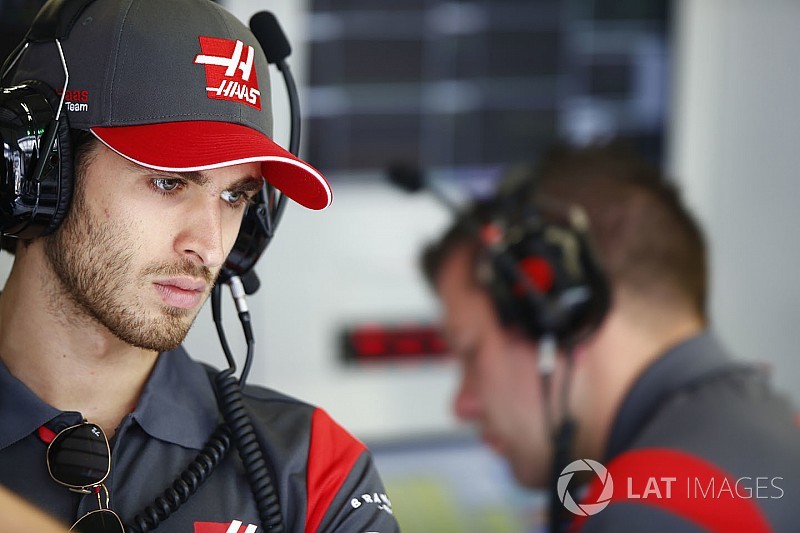 Haas team boss Gunther Steiner is confident that his team's chances will not be hurt by having its race drivers step down for tester Antonio Giovinazzi on Fridays this year.

But with the midfield battle being so close, and race drivers needing as much track time as possible to get the best out of their cars, having Kevin Magnussen or Romain Grosjean sit out could prove detrimental to Haas delivering to its maximum potential.

Steiner is confident, however, that having Giovinazzi on board will not prove to be a distraction – and that if the Italian and the team do well then there will be a "net zero" cost.

"We are not having Giovinazzi running around just so he looks good. We are actually giving him work to do. He is driving the Ferrari quite a few times, he has done some races, and he can come into it.

"It will not be a plus, but we need to get out a net zero that he does the testing for one of our drivers."

Steiner says that the Giovinazzi deal is part of a gentleman's agreement between Haas and Ferrari, and that his outfit was especially keen to help give an opportunity to the youngsters.

"We always need to see the next generation," he said. "We need to give the young guys an opportunity, otherwise we can end up without talent because at the moment to get into F1 is so difficult.

"You can only do testing two days a year in the rookie test, or otherwise with a three-year old car. It is a very odd thing. The teams need to be wanting to help some young talent, otherwise we end up with no drivers any more. The youngsters need to have a perspective of their future.

"You win or finish second in GP2, and what do you do? Look at [Pierre] Gasly – he had to go to Japan to race because there was nothing for him here. They need to be able to show their talent."