Haas Formula will defer Formula One entry until 2016. 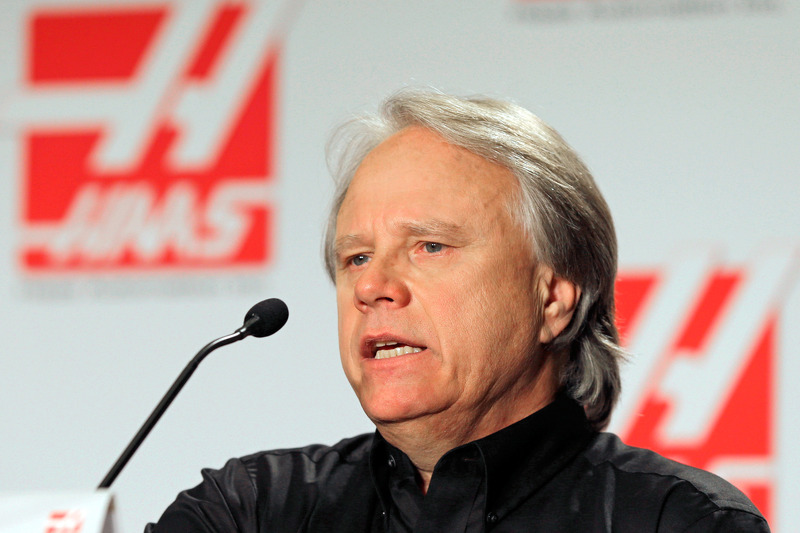 With time running short, Haas Formula will hold off on its F1 debut

Haas Formula will defer its Formula One debut until 2016, Motorsports.com has learned.

The decision to wait an extra year will offer the organization more time to put its program together and align itself with the proper partners moving forward.

Although team owner Gene Haas said on Sunday morning that he was “leaning towards Ferrari” because “they’re more open to what we need to do” the additional time could open other doors for the rookie team with other technical partners.

It was clear that Haas was feeling the time crunch when he acknowledged, “It just seems that it’s taking longer to accomplish what we wanted to do than we thought.” While Haas Formula has its team principal in place, there’s still the question of technical partner, designers and drivers.

“It’s already June so it’s just seven months away and the timing issues are starting to get real crazy,” Haas added. “We have a list of names, but the problem is a lot of times they’re already working for somebody and they can’t get out of their contracts for three to six months so there’s a lot of those contractual issues that have to be resolved before someone can come over.”

Haas currently runs four cars in NASCAR’s Sprint Cup division along with co-owner Tony Stewart. He is currently expanding his Kannapolis, N.C. racing base by 150,000 sq. ft., to accommodate his F1 operation.